In contrast to the region, the country depends mostly on European and US manufacturers established in the territory to make the transition to electromobility, leaving aside the participation of a key player in its market. 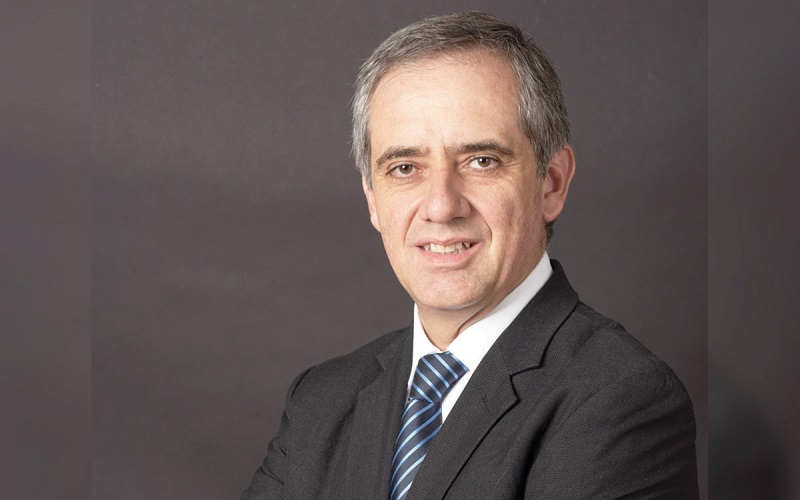 Although it has been able to export its electric vehicles to the rest of the world, the Asian giant has not yet been able to penetrate the Mexican market, where electromobility is taking its first steps.

Incipiently, in recent years, some Chinese brands and models have begun to arrive to diversify the offer in a country where there is not enough infrastructure or demand for electric mobility to grow.

This is what Manuel Montoya, director of the Nueva León Cluster and president of the Mexican Cluster Network, told Portal Movilidad.

“These cars are just arriving. However, as they do not comply with US safety rules, they are not convenient for the local industry,” warns Montoya.

He adds: “In that sense, the supply of Chinese electric vehicles is scarce here, unlike in other regions such as South America.

Along these lines, Montoya points out that the Mexican automotive sector is mainly based on producing for its main customer, the United States.

In fact, 85% of local car production is marketed abroad: 76% in the United States and 7% in Canada.

It is therefore not surprising that the move towards electromobility is conditioned by the need to accompany the North American advance in this direction, rather than being designed for Mexican citizens.

“To serve our main customer, we must be prepared. In the domestic market, meanwhile, we will end up migrating to electric vehicles, but it will take longer because there is a lack of charging infrastructure,” says the cluster’s authority.

In this regard, he clarifies: “Here we are trying to build development capacities for electric cars, but the agenda, in the first instance, will be designed for the North American state”.

Likewise, automakers and segment authorities understand that the development of electromobility is key to supplying the country and eventually making the transition.

“We are working with the federal government to create a roadmap to enable electrification in Mexico, but it will take many years,” Montoya emphasises.

Finally, he concludes: “The current government is more focused on the combustion car. In fact, it is making a very important investment in a new refinery, to be less dependent on foreign companies. It knows that the country has to prepare for electric mobility, but it is not something that is being worked on.

How is the relationship between China and Mexico progressing in relation to electric vehicles?

Mexico’s ambassador to China, Jesús Seade Kuri, revealed that electric car manufacturing is one of the two industries his office is betting on to become a source of investment for Mexico.

Embassy officials are already in talks with Chinese investors in the sector with a view to making capital inflows, the ambassador said, without specifying the names of the companies that have shown interest.

“With four of them, the most important ones, we are already in a very close dialogue, helping them to examine concrete options, to make contacts in possible locations where to invest, to make contact with governments, trying to attract them to Mexico,” Seade Kuri said Thursday during the closing ceremony of the China-Mexico Forum.