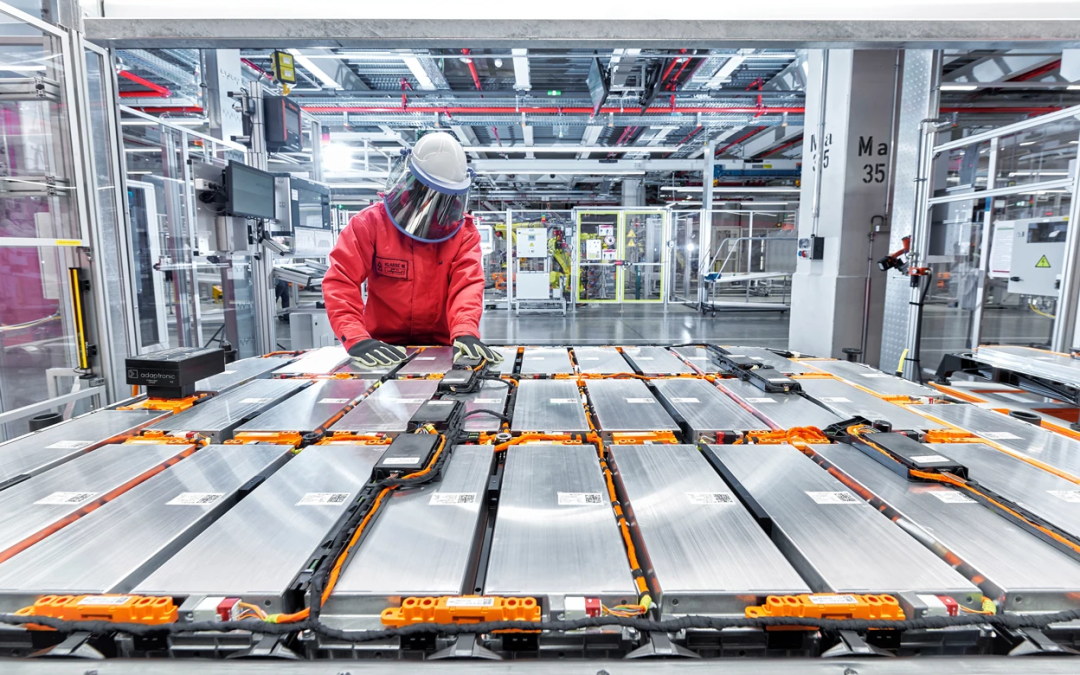 Webasto has more than doubled the volume of its 2022 order intake in the electromobility business field compared to the previous year. Customers ordered battery systems, electric heaters and charging solutions for around 2.8 billion euros from the Munich-based supplier.

Four deals signed this year alone for the production of batteries for electric cars come to an order value of around 1.9 billion euros. Hyundai-Kia is one of the four clients. The South Koreans placed a follow-up order with Webasto this year for the factory in Dangjin, which we learned about exclusively live at electrive.net in September.

The names of the other three customers – all OEMs from Europe – are not known. In addition to Dangjin, the battery systems for these orders will be produced at the German site in Schierling and at an additional plant that Webasto expects to start up in Slovakia in 2024.

According to Webasto, new projects with charging solutions account for around 800 million euros of the order volume. For example, the production of fast charging systems for Charge-V will start in Schierling in 2023. The contract signed in October runs for four years and provides for the production of a total of almost 30,000 units. Webasto has also announced that it will begin production of a vehicle-to-load (V2L) plug for an unnamed European car manufacturer next year.

Finally, in the electric high-voltage heater (HVH) business, Webasto booked orders worth 60 million euros in 2022. Among other things, Webasto will launch an 800-volt coolant heater with 12 kW, which should be of particular interest for large vehicles such as trucks. For passenger cars, the HVH 100 will be installed as an 800-volt heater in series production.

According to the company, it is the most powerful unit for passenger cars on the market with 10 kW. The supplier says it will invest 16 million euros in doubling its production capacity at the Neubrandenburg site in Mecklenburg-Western Pomerania by 2024 to meet the increasing demand for this component.

According to Webasto CTO Marcel Bartling, the well-filled order books are the best proof that Webasto has established itself as a force in the electromobility market. “In recent months, we have succeeded in setting the course for a successful future.” According to Webasto, in addition to incoming orders, sales of solutions for electromobility in 2022 will also be significantly higher than the previous year’s figure of 155 million euros. A detailed insight into the business figures will follow next spring.