the Swedish company plans to sell the vehicle primarily on a subscription basis for a monthly fee – according to Rowan, several 10,000 euros for a new car is “per se a deterrent”. 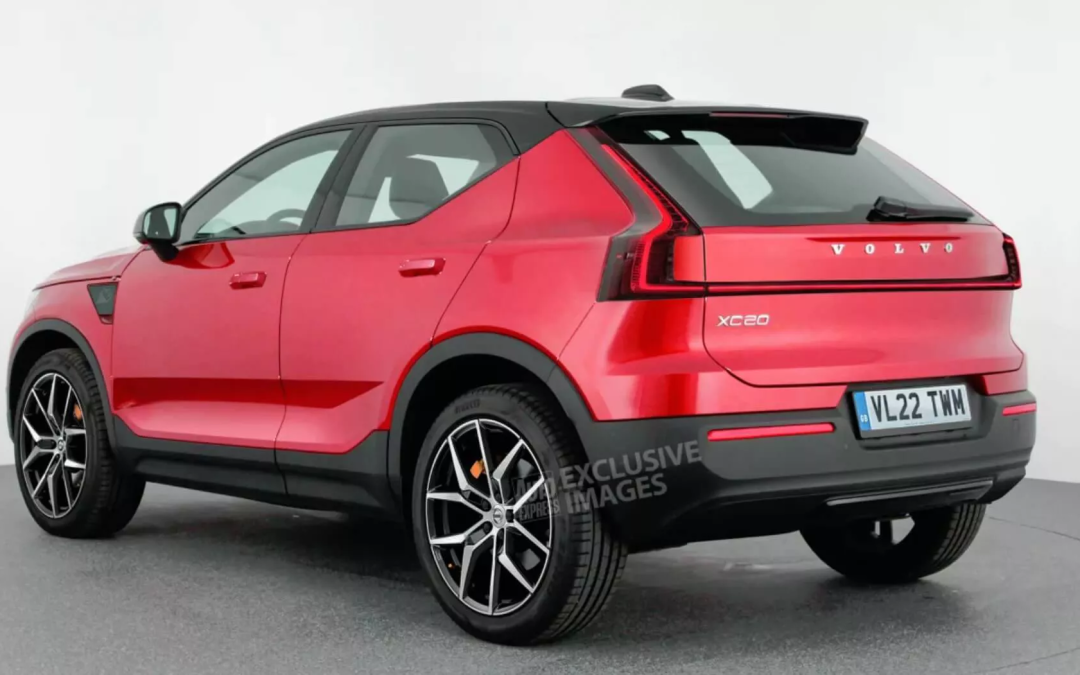 Volvo CEO Jim Rowan has confirmed plans for a new entry-level model to journalists. The small all-electric SUV will be called the EX30, as suspected, and is due to launch in 2023. According to Rowan, the EX30 will be built in China.

However, it is not known how small the EX30 will be. The Volvo C40 is 4.44 metres long, so it is possible that the Swedish company’s new base model will be between 4.20 and 4.30 metres. As Electrive reports.

Already under Rowan’s predecessor Hakan Samuelsson, planning began, at that time the model designation XC20 was still in the air. What has not changed, however, is the platform: the EX30 is to be based on the SEA from the parent company Geely.

The Smart #1 gives a good idea of the technical specifications of a SEA vehicle in this size class. At 4.27 metres, the #1 fits both in the presumed range below the C40. The e-drive has an output of 200 kW, the 66 kWh battery provides a WLTP range of up to 440 kilometres. Whether the base price of the Smart #1 of 41,490 euros is also an indicator for the Volvo model, admittedly, remains open.

As Rowan indicated to the journalists, the EX30 is to play a major role in Volvo’s growth strategy. By 2025, sales are to increase to 1.2 million units – in the previous year, Volvo sold about 700,000 vehicles worldwide, so it would be a growth of 70 per cent in four years. Such volume growth can, of course, be achieved primarily with cheaper models.

Since Volvo’s own plants in Europe are already well utilised and the SEA is a Chinese development anyway, the EX30 should be able to be built quickly in the required numbers with the capacities in China. After all, Volvo expects the EX30 to become the brand’s best-selling model within a few years.

The EX30 is also expected to bring not only more customers but also younger people to the brand – the entry age of Volvo customers is expected to drop by ten years. Therefore, the Swedish company plans to sell the vehicle primarily on a subscription basis for a monthly fee – according to Rowan, several 10,000 euros for a new car is “per se a deterrent”.

“With the subscription model, it is more possible to appeal to younger customers,” says the Volvo CEO. However, the amount of the monthly instalment is not yet known, the German publication Handelsblatt estimates a range of 600 to 700 euros.

By the way: Volvo is rejecting a battery exchange system to lower the vehicle price without the expensive battery. Rowan ruled this out for safety reasons. Since the battery pack plays a major role in a crash, Volvo – known for its safety values – does not want to take any risks.

1,800 hydrogen refuelling stations and fueling up to 59,000 trucks by 2027
PKN ORLEN to build EV charging network throughout Europe
Mobility Sweden: "The decision to remove subsidies for EVs will slow down electrification"
And transport? Fossil fuels absent in first cover document at COP27