The government is encouraging charging infrastructure companies to invest in key points on public roads, while finalising the details of a new regulatory framework that will establish clear and flexible rules for the sector. 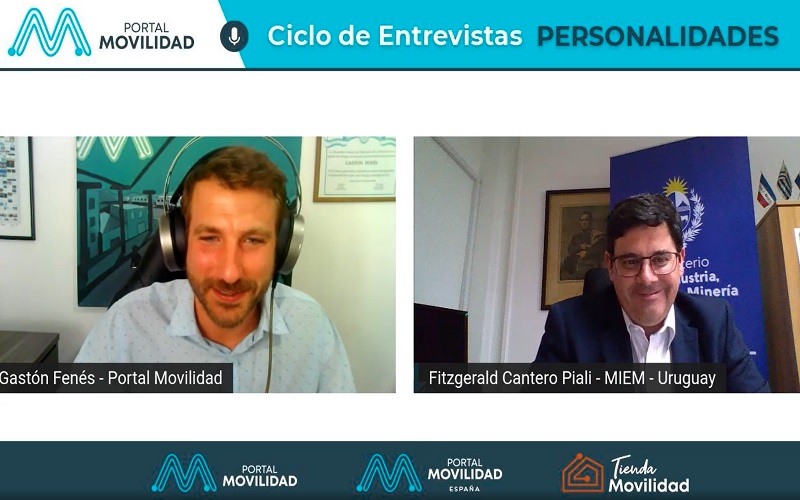 In terms of charging infrastructure, the agenda of the Ministry of Industry, Energy and Mining (MIEM) is now clear and points to the installation of DC chargers at strategic points in the country.

This involves at least 20 stations, the tendering of which began at the end of January and is especially designed to include the private sector in the segment.

“Some chargers of this type are being purchased by UTE, which will be installing them in the coming months. However, they are not going to be enough,” warns Fitzgerald Cantero Piali, Director of Energy at the MIEM, in a conversation with Portal Movilidad during the Personalities interview series.

He adds: “What we are looking at is giving some kind of signal to the market so that they know that they can also install them on public roads and implement a business there.

In that sense, the idea is not only to place chargers in the busiest and most commercial places, as on the Atlantic coast, but also to include some more distant and less profitable stops.

The goal is to connect citizens throughout the country to the same network, even in less crowded areas.

In order to achieve this goal, Cantero Piali says that regulation is needed first to clarify the rules of the game for companies and investors.

Since December, when a draft was socialised among the most relevant actors, work has been underway on a regulatory framework that makes it clear which chargers will be allowed on public roads.

“The private sector is going to install the charger and sell a service, not commercialise energy,” explains the authority.

He goes on to elaborate: “We didn’t have the regulation before because we started to see how we could give companies as much freedom as possible”.

One of the points Cantero Piali stresses is that the only requirement is that the connector must comply with European standards.

In fact, 13 companies applied for the competition and had to submit 120 kilowatt chargers with two CCS2 connectors each.

The regulation is expected to be finally ready in the coming months.

As for the tender, it is projected that there will be two months of studies and approximately six months for the delivery of the equipment. Therefore, it is expected that by the last quarter of the year, the National Administration of Power Plants and Electric Transmissions (UTE) will have the charging equipment in its possession.

In the meantime, assembly work will be carried out to speed up the service. 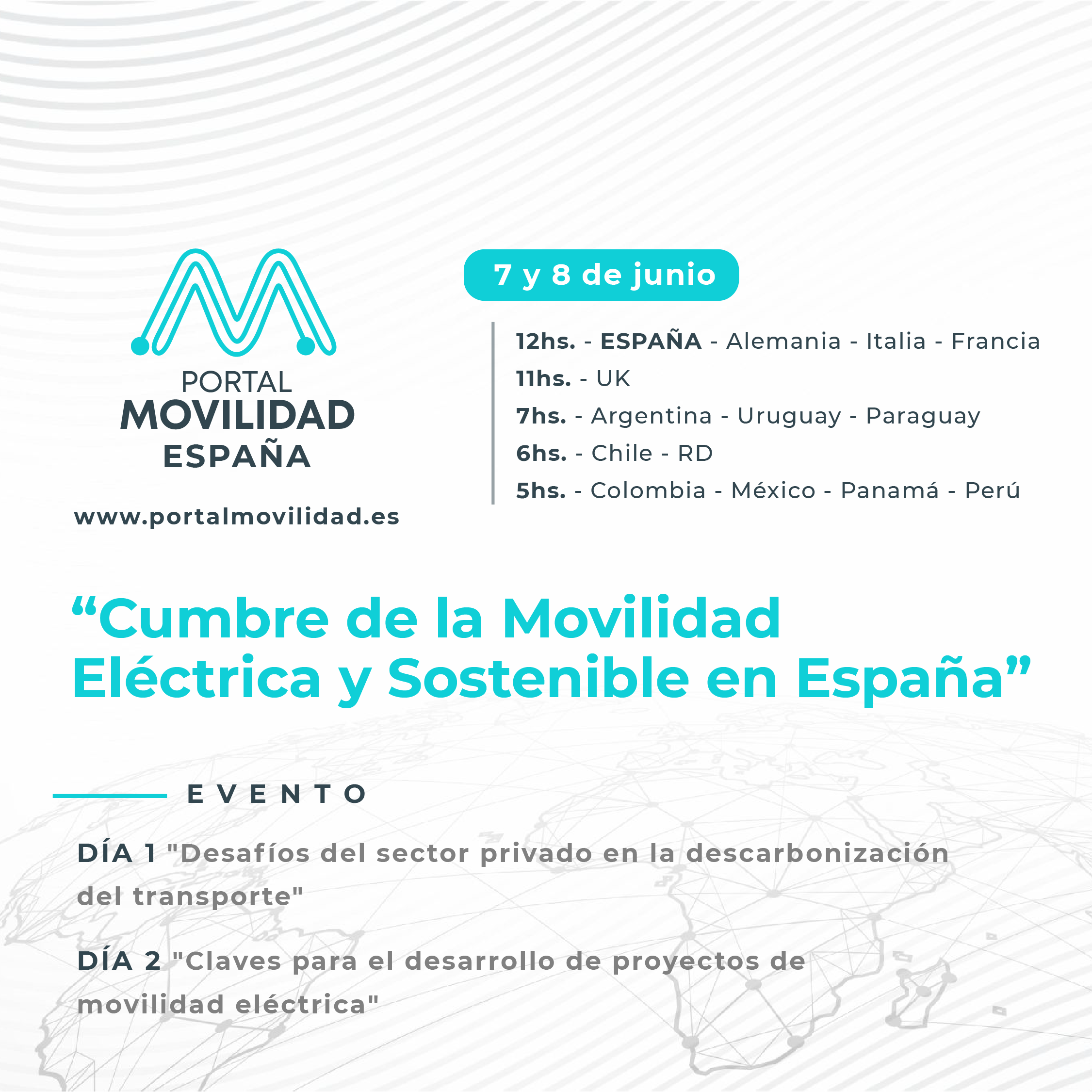