viernes 17 Sep, 2021
Europa
Europe
U.S. needs to do these 3 things to ensure majority of new cars are electric by 2030: Michigan congresswoma

Earlier this month, President Biden signed an executive order with a lofty goal: he wants over half of all vehicle sales to be electric vehicles by 2030. 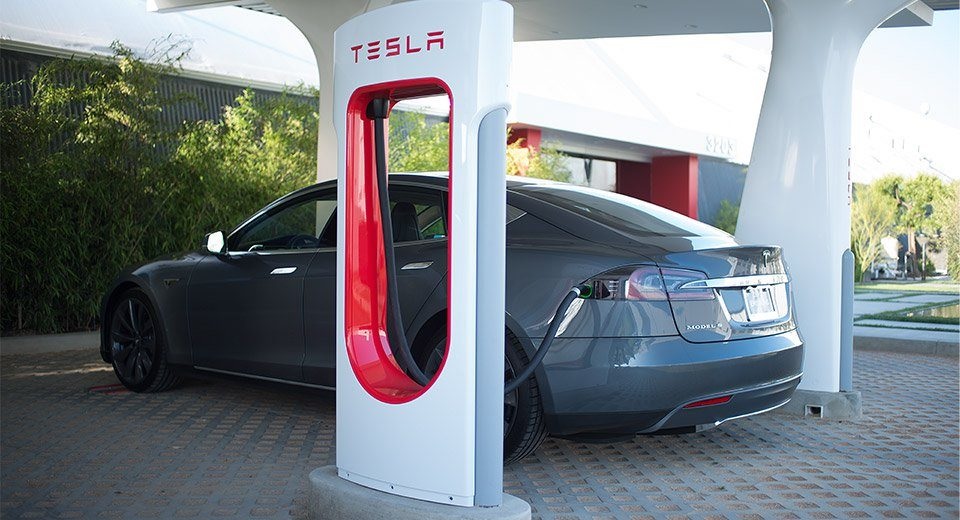 The CEOs of GM, Ford, and Stellantis attended the White House event and threw their support behind the measure, pledging to put billions of dollars into manufacturing EVs and to work with Democrats to have American workers produce them.

“There’s no turning back. The question is will we lead or fall behind in the race for the future,” Biden said on Aug. 5.

Rep. Debbie Dingell (D., Mich.), who represents part of Detroit and other automaking towns, told Yahoo Finance that companies in her district and the government need to do three things to reach that goal.

“Cars have to be affordable, invest in that battery and make it here, and invest in charging infrastructure,” said Dingell, who is a former executive director at GM.

There’s certainly a long way to go. In 2021, only 7% of Americans owned an electric vehicle. While sales have improved over the past year, with a 2.2% increase in EV car sales, cost and availability are still impediments to wider adoption.

Dingell hopes that new policies in the infrastructure bill and Biden’s order will help change that. The $3.5 trillion spending bill being negotiated in Congress includes bigger subsidies for union-made electric cars, as well as EV credits for consumers. Dingell and her colleagues want to use $85 billion exclusively on an electric vehicle push. “We know that almost 30% of carbon emissions in this country are from the transportation sector,” she said.

Though costs for EVs are coming down, they’re still too pricey for average Americans. As of April, the average price of an electric vehicle was more than $50,000, according to Kelley Blue Book. Tesla’s cheapest model starts at $39,000 (minus the tax credit).

“This is a once in a lifetime opportunity. Our infrastructure is that of a third-world country, not something to be proud of,” said Dingell.