The Asian continent is emerging as the undisputed manufacturing market, where major automotive manufacturers are looking for quality and low-cost supply. 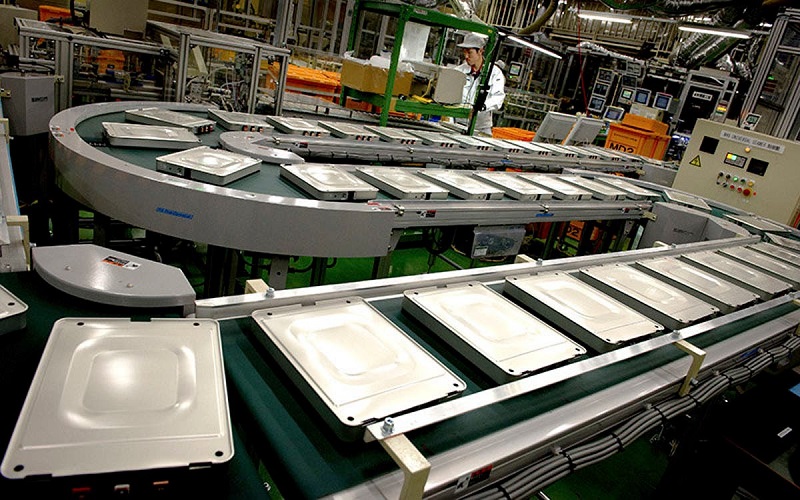 With a booming electric vehicle fleet, the need for new technologies and cost reductions in lithium batteries is becoming indispensable.

As a result, more and more companies and investors are turning to this industry, whose business today generates 27 billion dollars a year and promises further growth in the future.

Who is leading the way? Without too many surprises, Asia concentrates the market mainly through three countries: China in first place, followed by Japan and South Korea.

However, Europe and the United States are looking to break away from the Eastern empire. Manufacturers of the calibre of Ionic Materials, QuantumScape, Sila Nanotechnologies, Sion Power, and Sionic Energy are beginning to make inroads.

The Chinese manufacturer, founded in 2011, is Asia’s undisputed leader in the sector, according to SNE Research. It alone accounts for 32.5% of the market and supplies automakers such as Tesla, Peugeot, Hyundai, Honda, BMW, Toyota, Volkswagen and Volvo.

Brands such as Apple, which is seeking to enter the market, have been in talks with the Chinese giant to set up factories in the United States.

However, for the moment, the company has been reluctant to do so, given the political tensions between Washington and Beijing and the increased costs involved in producing in another territory.

In November, YPF’s president, Pablo González, met with the company’s vice-president, Chen Junwei, with the intention of advancing a strategic partnership with YPF Lithium for the development of projects in Argentina.

On the other hand, last year, CATL presented the generation of its sodium-ion batteries, a technology that promises 80% charges in 15 minutes, high energy density and efficiency at both low and high temperatures.

The world’s second-largest battery manufacturer and the partner that powers General Motors’ electric vehicles. The Chevrolet Bolt EV and Bolt EUV models are among the carriers of the LG brand.

In October, it signed an agreement with Stellantis NV to build a cell factory in North America. The location has not yet been confirmed, but preparations are expected to begin this year, with a view to launching production in 2024.

The Japanese company, which holds 14.7%, is another supplier to Tesla.

It is the only manufacturer of 4680-format batteries, making it one of the most important links in the chain of suppliers for the American brand’s most exclusive models.

Panasonic’s products for electric vehicles are nickel-cobalt-aluminium (NCA). This technology is more expensive and volatile than lithium-ferro-phosphate (LFP), but more energy dense and with less need for recharging.

In a statement last year, PPES officials said they expect to reduce the cost of batteries by 50% by the end of 2022.

Which companies complete the ranking?