Officials spoke about the planned tariffs and anticipated that more details would be announced in the next two weeks. What would these measures imply for the public and private sector? 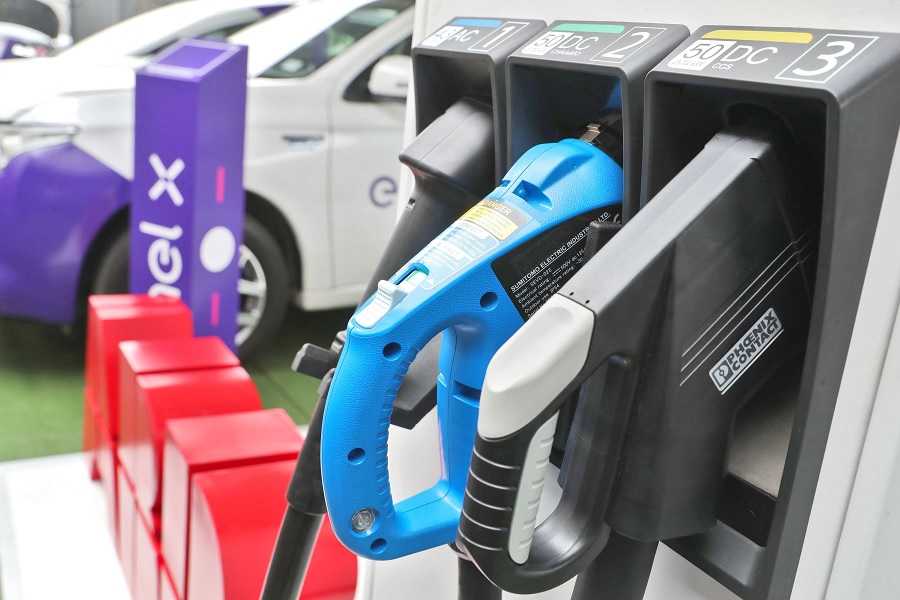 The regulation for charging infrastructure together with the structuring of tariffs would be contemplated by the National Plan for the Massification of Charging Infrastructure. The Ministry of Energy and Mines (MINEM) presumes to awaken the market’s interest.

With regard to the approval of the regulation and its deadlines, José Dávila, Vice-Minister of Electricity, announced: “We should have the regulation published within 15 days”.

In addition, according to the Vice-Minister’s statement, it is expected that within 30 days a public consultation period will be established “so that the institutions can give their opinion on the improvements to these regulations and thus put them into practice”.

With regard to fares, he states that it will require the establishment of hourly blocks. In this sense, he says that the owners of the electro-liners would be willing to do so, bearing in mind that “it is a question of supply and demand”.

Different proposals have been made to both MINEM and the Congress of the Republic, the Ministry is reviewing them and this is linked to this separation of power and energy in such a way as to establish more incentives. Likewise, the use of photovoltaic and wind energy would be contemplated in a concrete manner, allowing for more competitive prices.

On the other hand, Dávila notes that the transition is “a serious and concrete issue” for which he suggests as an incentive the electro transport, the differentiated tariff to increase the use of electromobility and the establishment of chargers every 40 or 50 kilometres.

“We have already coordinated with the Vice-Minister of Strategic Development of Natural Resources, Alfredo Mamani, and also with the ex-Minister of Transport, Juan Silva,” said Dávila, highlighting the role of inter-institutional work.

José Dávila also points out that the approval of the decree establishing the provisions for charging and electricity supply infrastructures provides “a commercial framework and competitive conditions for battery charging services”.

The state will also make its contribution

For its part, the state is considering the idea of renewing the fleet of official vehicles with electric vehicles in the future. “It is very important that the state starts to give clear signals, we need electromobility for the metro”, says Dávila in a sign of enthusiasm on the part of the MINEM.

He also says that the government is convinced that the transition will begin with the contribution of all actors and that the regulation will be “transversal, universal and for the benefit of all Peruvians”.

On the other hand, although Dávila maintains that the use of green hydrogen will be discussed on another occasion, “for the moment the Ministry is studying the option as a substitute for diesel consumption in the transport sector”.