Following its ambitious goals to develop its electromobility industry, the United States is seeking to reduce its dependence on the Asian market by increasing its own manufacturing of batteries for electric vehicles. 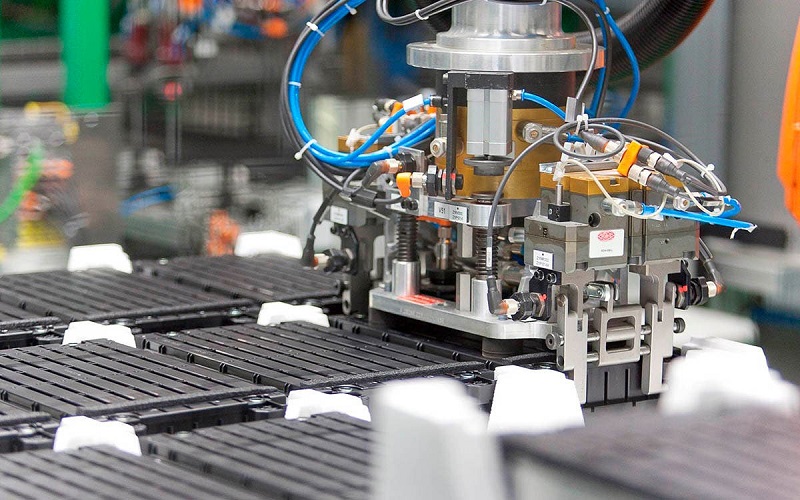 As is well known, Asian manufacturing companies, especially Chinese ones, concentrate the production of lithium batteries for electric vehicles under their control.

However, the US supply is gradually increasing. Although the US segment is still far behind the Asian giant, President Joe Biden’s public policy has boosted the industry’s expectations and goals for electric mobility.

Indeed, after a pandemic-related slowdown in the first quarter of 2020, US electric vehicle sales accelerated in 2021 with a 201% increase in second-quarter sales, according to Kelley Blue Book.

To keep up with the market growth, some firms with years of experience are taking advantage of the situation and looking to gain an even stronger foothold in the sector. Portal Movilidad lists some of them.

These batteries use simpler materials, better manage their temperature of use and offer the possibility of increasing the energy density of the cells.

One of the links the start-up was able to find was Hyundai, which decided to make a large investment in 2018.

The Renault-Nissan-Mitsubishi alliance also backed the company and invested a total of $65 million.

On the same path as solid-state batteries is this company based in 2010 in California, a city that has set itself the goal of making all new car sales zero-emission by 2035.

Since 2012, the company has been working with Volkswagen, which has invested $300 million in the project, as QuantumScape meets key performance metrics for solid-state batteries. Both companies plan to start a joint pilot programme by 2023.

The QS-1 pilot line facility will initially be a commercial production plant for 1 gigawatt-hour (GWh) battery cells for electric vehicle batteries. QuantumScape and Volkswagen intend to expand production capacity by another 20 GWh at the same site.

Although they have not yet defined where they will set up, the country that resonates most strongly is Germany.

Another California company is Sila, which is ramping up production of its anode materials, replacing traditional graphite in lithium-ion batteries.

The company has raised more than $900 million from investors such as Coatue Management, 8VC, Bessemer Venture Partners, Canada Pension Plan Investment Board and Sutter Hill Ventures, along with Daimler.

Sila is also working with BMW and Japan’s Amperex Technology Limited, or ATL, and plans to establish a plant in North America. This will open in 2024 and will eventually produce anode materials for 100 GWh of batteries per year, enough for 1 million electric vehicles.