The ranking of the Autonomous Communities with the greatest charging infrastructure

The distribution of charging points is still uneven in Spain, with only four communities accounting for 60% of the plugs. 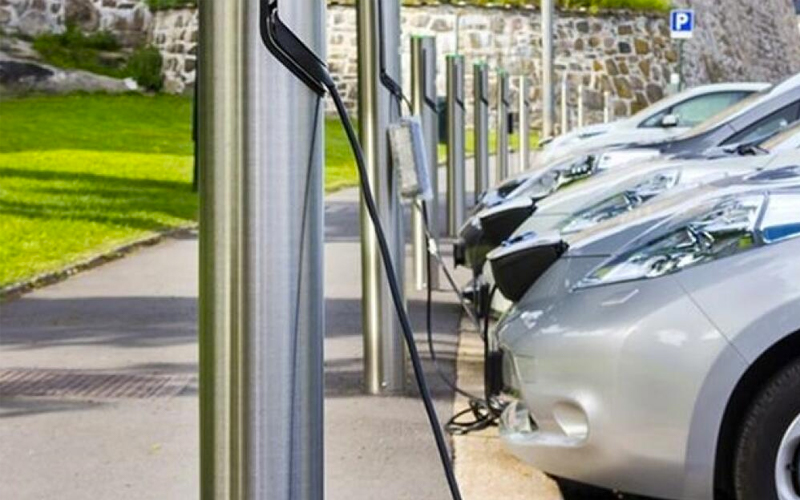 Charging infrastructures in Spain are increasing, but they do so in a very unequal way when compared to the Autonomous Communities.

There are regions with more than 3,500 plugs and others with less than 10, which causes inconvenience for users who own an electric car and doubts for those who want to buy one.

Statistics published by the Spanish Association of Car and Truck Manufacturers (ANFAC) show the uneven picture in Spain in terms of charging infrastructure.

With approximately 13,411 public access points it is not enough to reach the goal set by the government of Pedro Sánchez to reach a total of 100,000 points by 2023.

And according to ANFAC estimates, to reach these numbers, the number of installations would have to be multiplied by 7.4 times the current number between 2022 and 2023.

In fourth place is Andalusia, positioning itself as the last community to exceed 1,000 chargers. It has a total of 1,327 charging points and 9.8% of the total installed in Spain.
To reach its target for 2023, it will have to install 7,530 to reach the 8,930 plugs that are the ideal goal.

Between them, these four regions account for 60.4% of the total number of chargers. The remaining 39.6% is divided between 15 autonomous regions.

And without even reaching 10 is Melilla with 9 and Ceuta with just 6.

At the end of 2021, Spain has still not developed a network of charging infrastructures with sufficient capillarity, quantity and quality of power to drive demand for electrified vehicles.

In comparison with other European countries, Spain has 0.4 charging points per 1,000 inhabitants.

Meanwhile, countries such as Germany and France, where electrified vehicles are more widespread, have 0.9 and 0.7 charging points per 1,000 inhabitants of motorisable population, respectively.

The map should give details of the total number of plugs installed across the length and breadth of the country, in the 17 autonomous communities.

A task that is already beginning to be carried out and that will provide clarity in the outline of the charging strategy for electric vehicles.

PowerGo expanding across Europe and aiming to install 15,000 chargers
Mobility Sweden: "The decision to remove subsidies for EVs will slow down electrification"
Lucid Air and Gravity SUV to be powered by Panasonic batteries
BMW is planning battery assembly plant in Bavaria