Tesla expands dynamic pricing to all of Europe

Price increase Tesla applied to supercharging in Europe in September of this year. At the time, prices rose by about 12 cents across countries, leading to a situation where supercharging rarely stayed below the 60-cent mark. 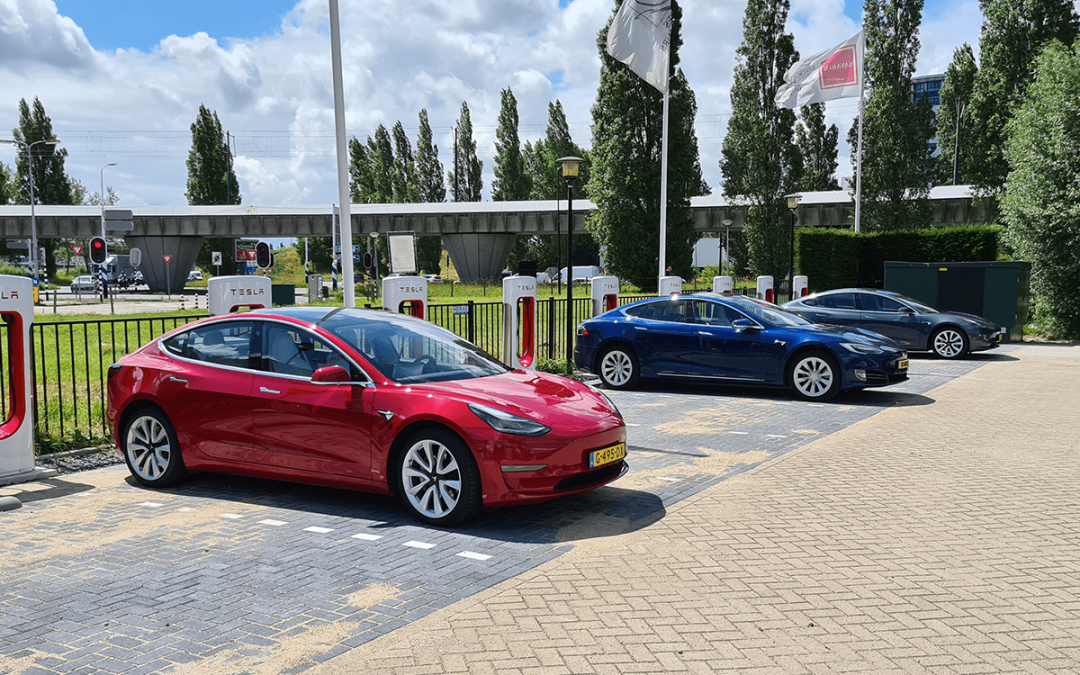 Tesla is changing tack regarding Supercharging in Europe. After the company had opened its network to electric cars of any make and introduced time-sensitive tariffs to inspire off-peak charging, Tesla is widening the model and shifting focus.

Tesla introduced reduced rates for nighttime charging between 10 pm and 6 am at several Supercharger locations in European countries in October. A new statement quoted in German media now announces that the model has been rolled out to all 900 Tesla sites in Europe, except Iceland (and Israel.)

At the same time, Tesla switches from an off-peak to an “on-peak” model by expanding the nightly tariffs to the entire day while applying the higher peak prices only to the busiest hours, typically between 4 to 8 pm.

In Germany, the average price during peak hours is 73 cents per kilowatt hour, according to Tesla, and an average of 65 cents per kWh for the rest of the day. Local blogs report rates in the Netherlands have decreased but increased in Italy, so the changes are country-specific.

This is mainly in line with an earlier price increase Tesla applied to supercharging in Europe in September of this year. At the time, prices rose by about 12 cents across countries, leading to a situation where supercharging rarely stayed below the 60-cent mark.

In Germany, the first increase resulted in a relatively small range of 69 to 71 cents per kilowatt hour instead of 56 to 58 cents per kWh. So looking at today’s reports, Tesla not only extended the dynamic pricing model but also raised peak prices again slightly, however, while shrinking the time frame in which these apply.

When rolling out the new pricing in September, Tesla sent an email to its European customers claiming rising energy prices as the reason for the new tariffs.

In today’s communication, Tesla was not as specific but said that “a general reduction in energy prices will therefore also have a positive effect on customers’ charging costs.” Hence, the manufacturer appears to be making another nod to the volatile energy market.

In the US, the situation is different. Owners may buy a CCS adapter to use other networks yet otherwise rely on Tesla’s proprietary charging standard. At the same time, Tesla also wants to compete more broadly in North America and this week opened the Supercharger design for third-party providers. Whether the industry will take them up on this remains to be seen. 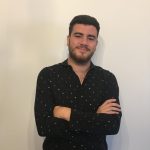