Spain: The objectives of the Royal Decree regulating recharging services are achievable, but ambitious

Juan José Figueruelo talks to Portal Movilidad España about the new Royal Decree that sets targets for 2023 and aims to boost the installation of plugs. 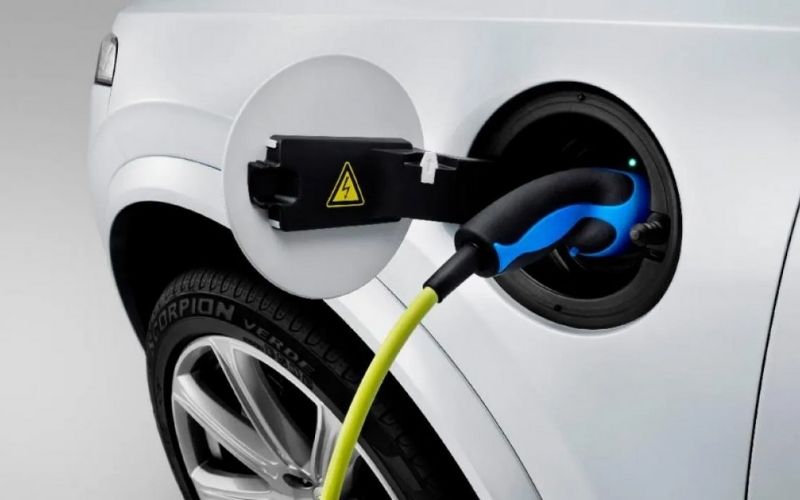 A new Royal Decree establishes the rights and obligations of charging point operators and service providers. It also aims to boost the path towards the goal of 100,000 chargers by 2023.

This new regulation limits the role of the agents by creating two legal figures that were previously known but not legally established.

On the one hand, it groups together the Charging Point Operator (CPO), which holds the rights to operate the charging stations and is responsible for their physical operation.

The second figure is the Electric Mobility Service Provider (EMSP), an intermediary between operators and users of electric vehicles, which can provide value-added services to these customers.

This new Royal Decree is a way forward, not only towards 2023, but also towards 2030 to reach 340,000 chargers and five million electric vehicles circulating in the country.

But the current context shows that meeting the goal of charging points would be difficult. In 2021, a growth of 8.9 points was achieved, reaching 27.5 points out of 100.

From Figueruelo’s point of view, the expectations for 2030 can be met; given that the growth of charging stations is linear, unlike the growth of electric cars, which is “exponential”.

“There are many electric cars but there is a lack of charging points,” he says.

In this context, the implementation of charging points in large cities is progressing, but there is still a lack of public infrastructure. It should be noted that the functionality of the existing ones is assured.

It is also the case that users cannot rely on all operators because not all charging stations are in perfect condition. “They suffer from vandalism or are in isolated areas,” says the Circontrol executive.

This new Royal Decree would help the implementation of more chargers of a public nature, also being placed in petrol stations. If this happens, users will have greater visibility of the charging points and it will be more accessible for them to own an electric car given the ease of finding a charging station.

This new Royal Decree brings with it the implementation of an official map of charging points.

Operators will have to transmit information on the location and status of the charging station, the latter to be updated as time goes by or as the device is damaged.

This would be to make it easier for users to access, as today there are mobile apps that show maps of chargers but they are not all concentrated in one.

“What we don’t have now is the certainty that when we get there it will be busy or out of service and it doesn’t indicate why,” says Figueruelo.

The new official map of recharging points will indicate the location, characteristics and price of the recharge, among other data, and will be available through the Geoportal of Gas Stations of the Ministry for Ecological Transition and the Demographic Challenge (MITECO).

Wiener Linien orders 70 zero-emission buses for Vienna
1,800 hydrogen refuelling stations and fueling up to 59,000 trucks by 2027
TransnetBW completes field tests for BEVs as reserve batteries
SK Innovation to get involved in battery recycling