Stefano Scainelli, CEO of Scame, talked to Portal Movilidad about the company’s plans for electric vehicle charging infrastructure in the region. He also announces new launches. 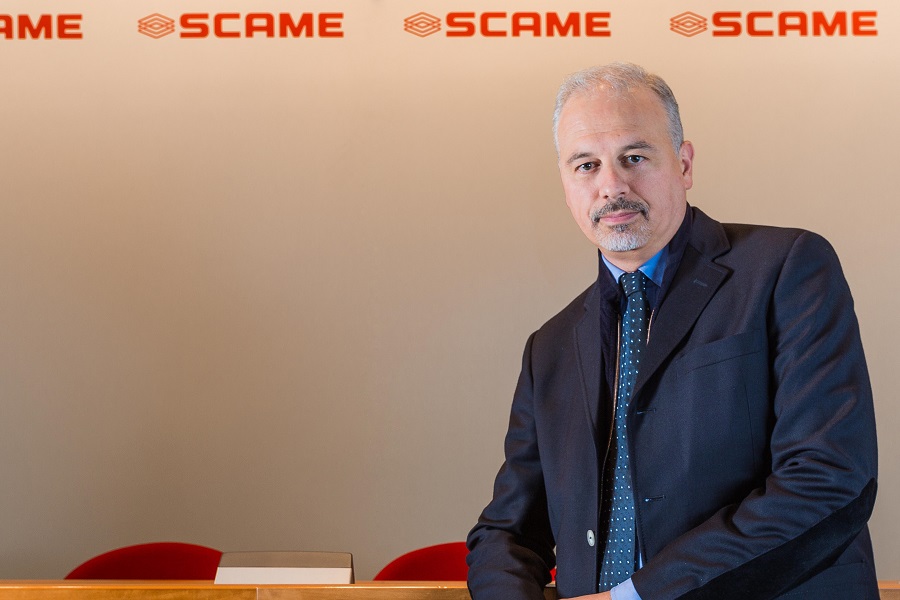 Today the company has a presence in Chile, Uruguay and Argentina, where the decision was taken to concentrate resources. There, a pole of specialists dedicated to electric mobility is being formed, with the aim of positioning the country as a guide and reference for other markets.

“In Argentina we have a subsidiary prepared for sales, technical support and logistics. Tomorrow, when the market develops, we will be able to transfer the know-how there”, he explains in an interview with Portal Movilidad.

He adds: “In South America, we are following a similar strategy to the one we have for Europe. We will continue to invest in the markets to further position the brand and accelerate electric mobility. Perhaps not all countries will develop in parallel, but the big cities will start”.

In Argentina, the company is investing in a network of free public access chargers, with 20 already in operation across the country, connecting from Tucumán to Comodoro Rivadavia, via the provinces of Mendoza, San Luis, Córdoba, Entre Ríos, Santa Fe and Buenos Aires. In the following weeks, 10 more are planned to be put into operation.

Scame expects to reach 50 points by 2022, which will be in alternating current with 7.4 kw chargers and type 2 connectors.

The Italian brand is also working on the launch of a direct current wallbox, which is likely to be launched in the European spring. The goal is to integrate the acquisition of Magnum Cap in order to expand the range of chargers and cover all power ratings.

Another aspect on which the company is focusing is the human resources to provide after-sales support that addresses software, hardware and firmware.

It must also be said that 2020 was one of the most difficult years due to the pandemic, as the factory is located in Bergamo, northern Italy, one of the first areas to be closed for more than two months. Nevertheless, turnover managed to reach similar numbers to the previous year.

Another story is 2021, which came in with record demand. Scame marked a 40% increase and this is largely due to electric mobility.

“Italy had been lagging behind compared to other European markets, so the incentive policies for the use of electric vehicles, the availability of models in the country and the signals from the authorities meant that 2021 closed on a positive note,” says Stefano Scainelli.

Sales are concentrated in Italy, France, Spain, Germany and there is a good performance in the United Arab Emirates. The markets in South America, although they have a strong presence, are still in the process of being structured.

In this sense, he says: “We are interested in reaching more countries, and this also allows the investment risk to be reduced. The problem is that in this stage of shortages of raw materials, given that the markets are growing very quickly, we are allocating all our resources to where we are already established. We hope that by the middle of this year the situation will stabilise”.

This also has to be accompanied by incentives, as is well known. There are governments that promote the development of charging infrastructure and others that encourage the purchase of electric vehicles.

In this context, Scame’s CEO says: “The important thing is that the measures remain in place. A moderate but continuous promotion policy is preferable to aggressive measures that are short-lived. This should be until the numbers for procurement become competitive, which will be in about four years’ time”.

“Electric mobility is only one piece of the puzzle. What is changing is the way energy is generated and distributed. So whoever manages the grid must invest to make it smarter and smarter and have the capacity to store when generation exceeds demand,” he says.