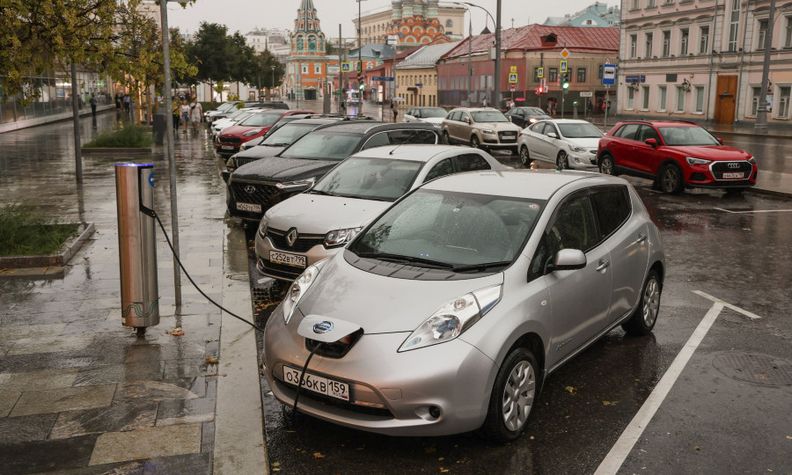 Russia plans to bring more electric vehicles to its roads over the next three years and to build a market for battery-powered cars.

In the first stage of the strategy, from 2021 through 2024, the nation, currently one of the world’s biggest oil and gas producers, aims to have at least 25,000 EVs and more than 9,000 charging stations on its roads.

To encourage EV adoption, the government will offer buyers incentives, including loans and easy leasing terms for electric cars. Additionally, starting in 2022 EVs will travel for free on Russia’s toll roads.

EVs currently account for than 0.2 percent of the nation’s total passenger-car fleet, according to Moscow-based Vygon Consulting.

“A number of countries have already announced their desire to abandon transport with internal combustion engines,” Prime Minister Mikhail Mishustin said on Monday. “It’s obvious that electric cars and cars that run on more environmentally friendly power units are the future. And we also need to actively develop this sector.”