Portal Movilidad brings an analysis of Latin American markets segmented by technology. Which countries have opted for electric vehicles? 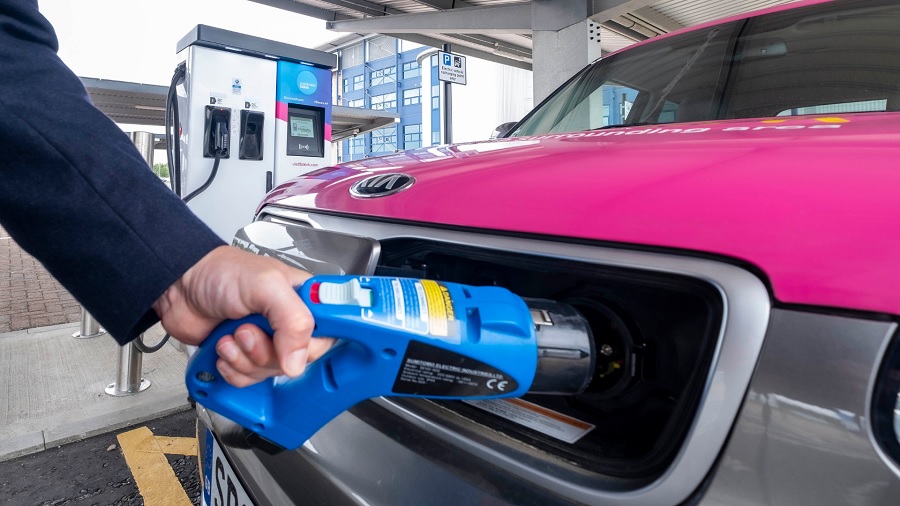 The electric vehicle market is under constant scrutiny in a year where the post-pandemic economic recovery is key. Portal Movilidad brings an analysis of the main markets segmented by technology based on the report of the National Association of Sustainable Mobility (ANDEMOS).

Mexico registered the most electric and hybrid vehicles with 44,783 units, followed by Brazil with 34,990 units and Colombia with 17,702 units. Fourth place goes to Argentina with 5,871 units and the top five is rounded off by Ecuador with 4,617 units.

It is worth mentioning that the different markets were marked by different events in recent weeks.

On the one hand, Chile experienced an electoral process that resulted in a change of national government, which generates good expectations in terms of promoting electric mobility. In addition, it continues to announce tendering processes for electric buses in parallel with the incorporation of electric buses.

Colombia is preparing for a similar process given that in the next few days it will face the first election of 2022 where the composition of Congress will be voted on.

The previous year of the current administration was marked by the promotion of several regulations that encourage electric mobility, such as the standardisation of connectors, commercialisation of energy and the release of hybrid quotas.

Mexico has recently been affected by the measures taken by the United States that limit its automotive industry, although there is a glimmer of hope with multiple international agreements and working groups.

Argentina, meanwhile, is one year on from the official announcements of the national government’s promotion of electromobility and the local manufacture of electric vehicles, although no concrete actions have been taken.

Access to charge points Volkswagen via Elli doubled
T&E: "EU Commission prioritises automaker profits in historic failure to reduce toxic pollution"
BMW CEO declares its EVs will soon be the ‘benchmark’ in charging, range and pricing
Consip tender: The pretenders to the “electric” title for 1,000 buses in Italy