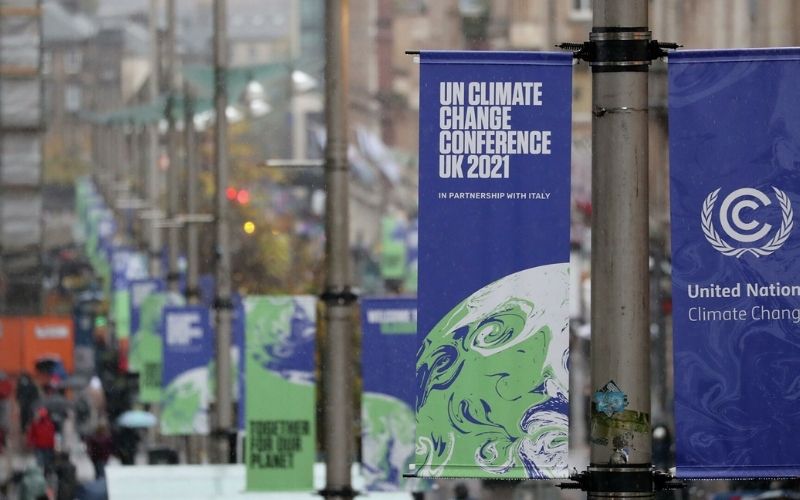 Today’s pledge by governments to sell only zero-emissions cars and vans from 2035 needs to be backed up with actual targets set down in law, green group Transport & Environment (T&E) has said.

A ‘progressive coalition’ at the COP26 climate conference committed to end the sale of polluting cars and vans by 2035 in leading markets and by 2040 elsewhere. But, with China, the US, Germany and France absent, it will take more than a non-binding declaration to clean up the largest source of transport pollution, T&E commented.

Julia Poliscanova, senior director for vehicles and e-mobility at T&E, said: “The car industry’s electrification plans place it ahead of regulators on climate action. But these won’t materialise without actual targets to end car emissions by 2035 at the latest. The US and Europe, especially Germany and France, need to lead.”

In a separate pledge today, the UK announced it would end the sale of all new diesel trucks between 2035 and 2040. T&E said the policy, if implemented, is world leading and places the UK at the head of the queue for ending the use of fossil fuels in vehicles by 2050.

Greg Archer, UK director at T&E, said: “The technology to power trucks without burning fuel is maturing and costs are falling. By placing the UK at the front of the queue we are not only addressing the climate emergency but will also helping to clean up toxic urban air whilst creating new businesses and jobs. This is a win-win for the economy and the environment.”

In the coming months EU governments and members of the European Parliament will decide on a proposal to end sales of polluting cars and vans by 2035. Next year EU lawmakers will also consider increasing the bloc’s truck CO2 reduction targets for 2030 and setting targets for subsequent years. 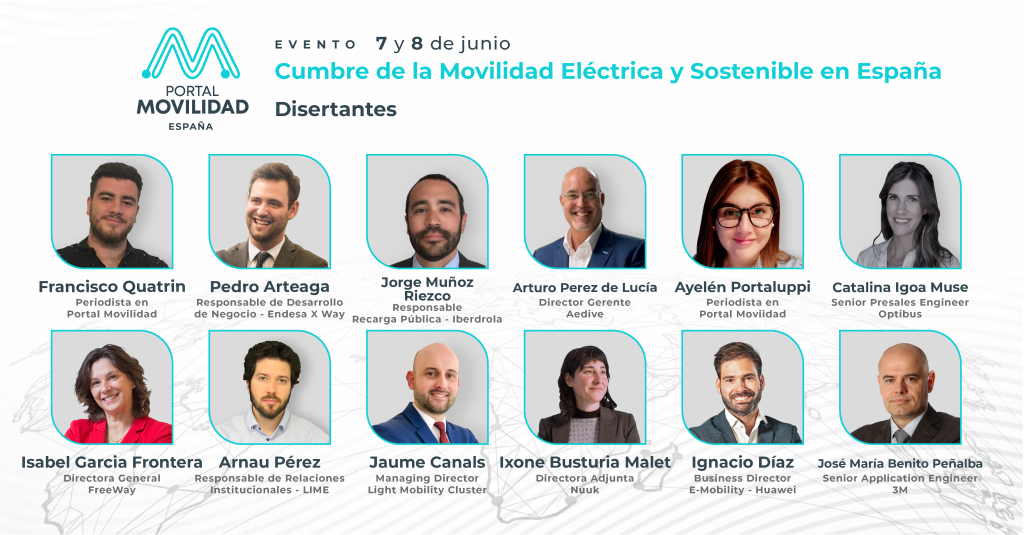