Arie Bleijenberg, President of Transport and Environment, wrote an opinion essay analyzing Russian economy and argues that it is threatened by the descarbonization of Europe. 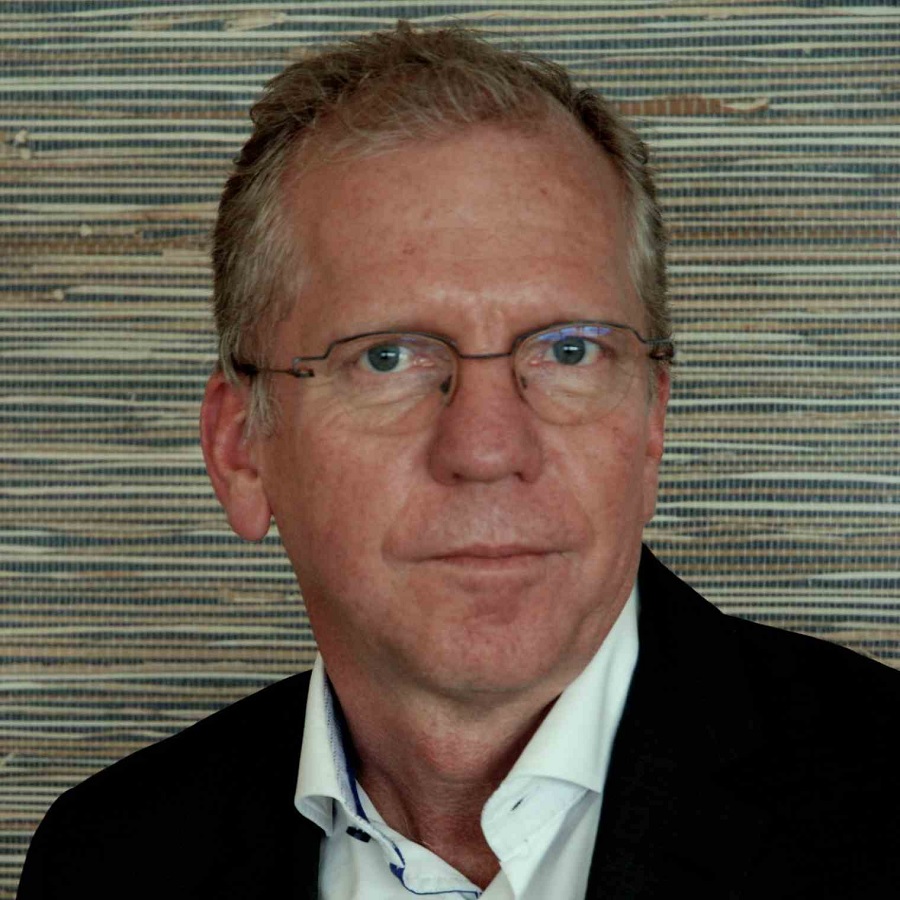 The recent hike in the price of natural gas has been a wake-up call for many. Opinions differ, however, on how to react. The fivefold increase of the gas price since March this year, clearly shows how dependent Europe is on imports of gas, of which 40% comes from Russia.

Putin has used the gas tap before to influence Ukrainian politics and many observers assume that the pressure this time is aimed at completing the new gas pipe from Russia to Germany. The Kremlin denies this, of course.

Although the truth remains hidden in the mist of geopolitical powerplay, Europe should learn its lesson. We need a drastic reduction in our dependency on imported fossil fuels.

The USA warned Europe frequently to reduce its reliance on gas from Russia. For themselves, they have chosen to use military power to safeguard the undisrupted and cheap supply of fossil fuels.

Europe should follow a different path by intensifying their efforts in the energy transition. Imports of fossil energy should be reduced from 90% of all energy today to close to zero in a couple of decades.

This would strengthen Europe’s sovereignty, realise its climate goals, create jobs, protect the European economy from volatile global energy markets and save us €300 billion in imports of fossil fuels.

The sooner Europe reduces its reliance on imported gas and oil, the better. Let’s not be distracted by lobbyists who state that the European Green Deal is the cause of the current problems in the gas market. On the contrary, it is a large part of the solution.

Reducing oil and gas demand will lower their market prices. This is good news for big importers of fossil energy, such as the European Union. The price of oil will go down to $24 USD per barrel and the price of gas to one-sixth of where it is now.

These price decreases will result from global policies in line with the Paris Agreement. Oil and gas exporters are inevitably hurt by low prices and diminished exports and the ‘Paris scenario’ will cost Russia an estimated 10% of its GDP. What country wouldn’t fight to avoid such economic harm?