The Government ordered the measure through provision 159/2022 published in the Official Gazette. Which electric cars are allowed to enter the country? 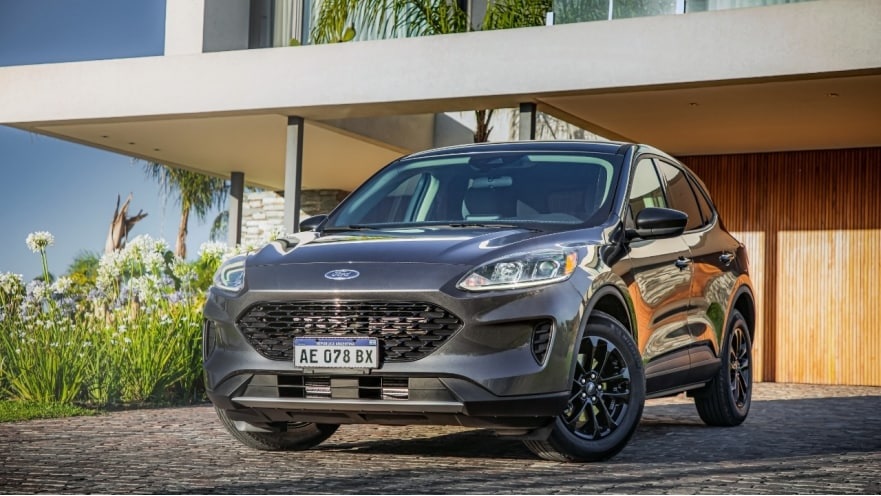 The Ministry of Productive Development authorised seven automotive companies to import 1,284 hybrid, electric and fuel cell vehicles, with an Import Duty Extrazone (DIE) from 0% to 5%, through provision 159/2022 published on Tuesday in the Official Gazette.

This authorisation is for Ford, Mercedes Benz, Nissan, Nordenwagen, Peugeot-Citroen, Toyota and Volkswagen.

Decree 331 of May 2017 had established reduced duty rates of 5%, 2% and 0% for the import of certain hybrid, electric and fuel cell (hydrogen) vehicles, complete, both fully assembled (CBU) and semi-assembled (SKD) and fully disassembled (CKD), respectively, for a period of 36 months and a maximum limit of 6,000 units.

In early November 2020, the government renewed until early May 2021 the reduction, in some cases, and the elimination, in others, of the tariffs through decree 846/2020.

The decree now sets the maximum number of units that can be imported during the extension period at 4,500.

It also established that of the limit set, 4,275 units will be allocated to terminal companies based and producing in Argentina, while the remaining 225 will be granted to representatives of importers of terminals not based in the country.

On this occasion, the quota of 1,284 units belonging to the third quarter of the current regime, which runs from 15 March to 14 June, was distributed.

Every Audi plant to build at least one EV model from 2029
BMW doubles investment to $2.1B in Hungary EV plant
Designwerk presents megawatt charging station
European Commission to present proposal to end combustion engine in heavy duty vehicles by end of ye...