After analysis, cities such as Santiago, Medellín and Bogotá found considerable economic benefits from the adoption of electric units, as opposed to other technologies. Some numbers reflecting this performance, below. 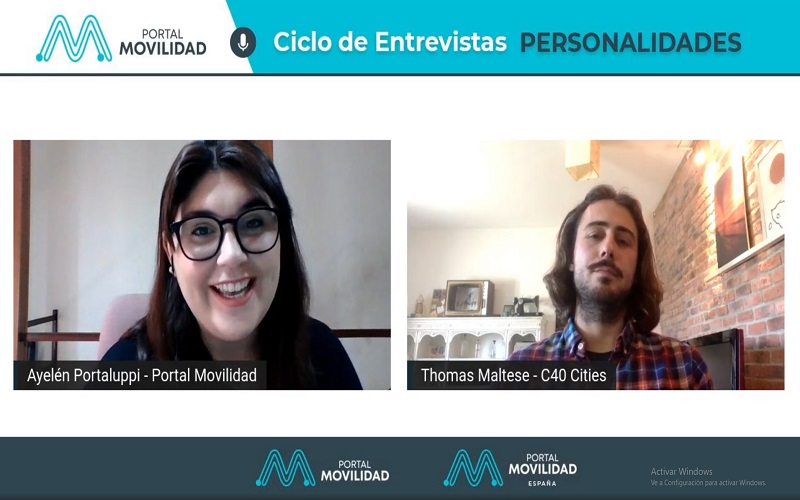 After China, the two countries with the most impressive electric bus fleets are Chile and Colombia, globally recognised examples that, after comparing the total cost of ownership (TCO) between gas, diesel and electric units, ended up opting for the zero-emission ones.

In fact, today, international organisations working alongside local governments for the development of clean public transport, such as C40, do not conceive of any other technology than electric, especially because of the long-term savings it allows.

“Electric buses have a much lower TCO, thanks to the cost of energy and storage, compared to diesel and gas,” says Thomas Maltese, ZEBRA programme manager, in an interview with Portal Mobility during the Personalities interview series.

He adds: “We don’t see much room for other technologies because the benefits of electric vehicles are already proven, and they completely reduce pollutant gases and carbon emissions.

In this sense, he mentions the three Latin American cities that, thanks to the adopted leasing business model, stand out for their electric fleets and plan to add even more of these buses to their ranks. At the same time, it retains good expectations for the future of São Paulo and Mexico City.

One is the case of Santiago, Chile, where energy costs of electric buses are 75% cheaper than diesel, while maintenance costs are 37% cheaper.

In this way, they allow for a lower TCO than diesels, ranging in a difference of between 20% and 40%.

It is not surprising then that public authorities have focused so much interest on this type of transport.

At present, a total of five tenders for the incorporation of electric buses have been put forward by the government, which will hand over to the next administration in early March.

A similar situation has occurred in Medellín, where the fleets are also gas-powered. The electric vehicles, in this case, carry operating and maintenance costs that are respectively 25% and 55% lower than CNG.

Finally, in Bogotá, some calculations made by C40 regional director Manuel Olivera showed that on average the electric buses awarded in the last tender have a TCO 5% lower than those running on gas.

Such was the convenience they found in the zero-emission fleet that the Colombian capital has committed to stop buying fossil fuel-powered units as of this year.

“This is the leadership we are starting to see in Latin America,” Maltese notes and concludes.

European Commission to present proposal to end combustion engine in heavy duty vehicles by end of ye...
Tesla expands dynamic pricing to all of Europe
The EU needs a holistic policy approach to zero-emission mobility
Access to charge points Volkswagen via Elli doubled