New York this week become the second US state to ban cars and light duty trucks with internal combustion engines by 2035. 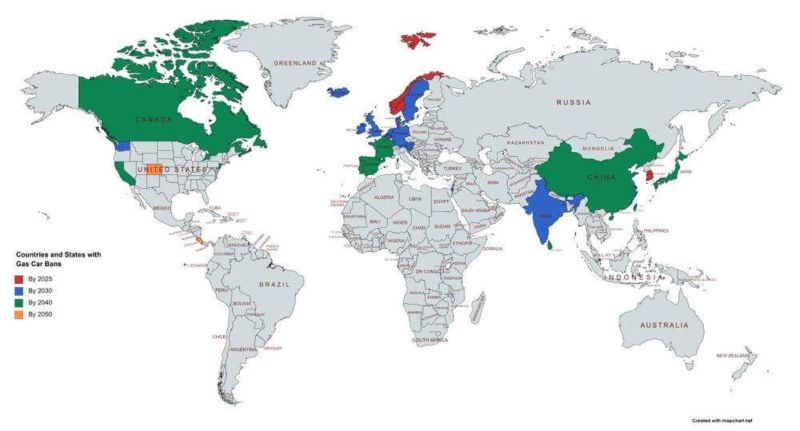 The new law makes New York the second US state to ban conventional cars and trucks, after California did so a year ago. The legislation also seeks to eliminate emissions from medium- and heavy-duty vehicles by 2045 and requires the state government to create of a detailed plan for zero emissions vehicle development by 2023.

According to The Hill, Hochul also signed an order instructing the state Department of Environmental Conservation to develop a regulation cutting the pollution emitted by trucks. While Hochul’s office did not release details of the proposed regulation, it projected it would “accelerate” sales of zero emission trucks.

“New York is implementing the nation’s most aggressive plan to reduce the greenhouse gas emissions affecting our climate and to reach our ambitious goals, we must reduce emissions from the transportation sector, currently the largest source of the state’s climate pollution,” Hochul said in a statement Wednesday. “The new law and regulation mark a critical milestone in our efforts and will further advance the transition to clean electric vehicles, while helping to reduce emissions in communities that have been overburdened by pollution from cars and trucks for decades.”

“When adopted, this new regulation will require an increasing percentage of all new trucks sold in New York to be zero-emissions vehicles beginning with the 2025 model year, cementing our state as a national leader on actions to address climate change while spurring economic opportunities and helping to reduce air pollution,” said DEC Commissioner Basil Seggos.

The action by the governor follows closely after the devastation caused by Hurricane Ida just a few weeks ago. In the flooding that followed, several people drowned in basement apartments in New York City and in automobiles trapped in the rising waters. That storm reinforced that the climate is changing and measures must be taken now to aggressively reduce carbon dioxide emissions. It’s not a matter of politics; it’s a matter of survival. 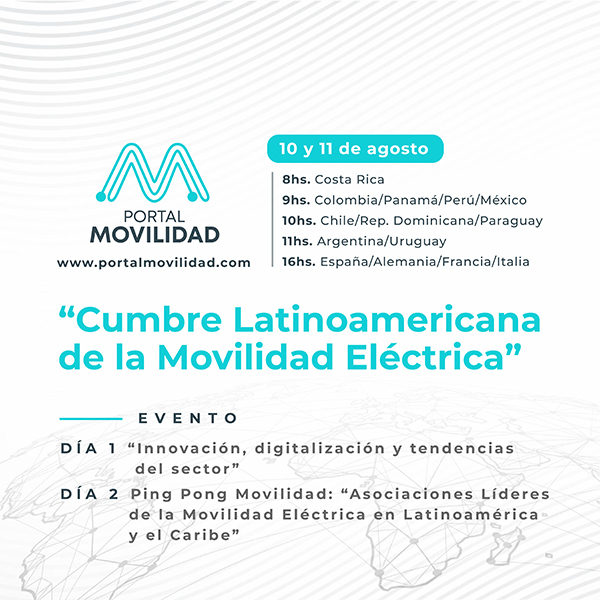