The decision on the location and the concrete implementation still depend on the final fulfilment of various conditions, including the granting of subsidies for the investment in Jawor. 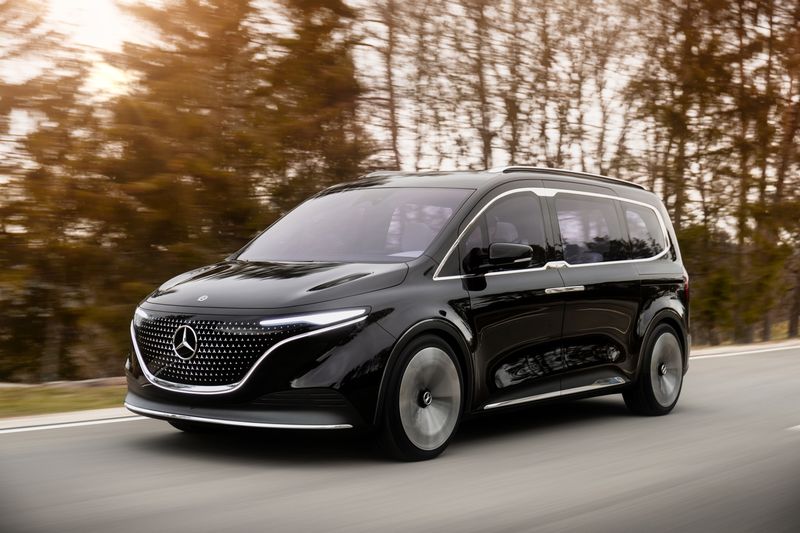 Mercedes-Benz Vans has announced its intention to build the world’s first purely electric plant in Jawor, Poland. In future, the large vans will be produced here as a closed model (panel van) on the basis of the new electric platform VAN.EA (Van Electric Architecture). However, the contracts have not yet been signed.

The decision on the location and the concrete implementation still depend on the final fulfilment of various conditions, including the granting of subsidies for the investment in Jawor. Mercedes-Benz Cars has been manufacturing combustion engines in Jawor since 2019 and battery systems since 2021.

The plans in Jawor are part of an announced reorganisation of the Mercedes-Benz Vans production network. In September 2022, the company had already announced that the Düsseldorf plant (which has so far produced the closed-design Sprinter and eSprinter) would in future build the open-design large van on a VAN.EA basis (i.e. the platform for bodybuilders or flatbed trucks) – in parallel with production of the new eSprinter, which is scheduled to start in the second half of 2023.

Ludwigsfelde (so far the open model of the Sprinter/eSprinter) will continue to manufacture the Sprinter series and will also be home to the competence centre for electric van customisations.

However, the plans for a production joint venture with Rivian, which were also announced in September (and laid down in a letter of intent), will not be implemented in this form. According to Mercedes, Rivian’s plan had been “put on hold due to the reprioritisation of their projects”. A joint factory for large electric vans at an existing Mercedes-Benz site in Central and Eastern Europe had been announced. Joint production lines were to assemble both Mercedes vehicles based on the VAN.EA and Rivian models on their Rivian Light Van (RLV) platform.

Rivian itself confirmed in its own statement that management has suspended plans to produce its electric commercial vehicles in Europe and will therefore not pursue the memorandum of understanding with Mercedes-Benz. “At this point in time, we believe focusing on our consumer business, as well as our existing commercial business, represent the most attractive near-term opportunities to maximize value for Rivian,” says Rivian CEO RJ Scaringe.

Instead, Mercedes-Benz Vans has now signed a memorandum of understanding with the Polish government and other Polish economic partners. “This shows that we use the excellent conditions and common infrastructure at the established Jawor location to build a new plant for the production of vans,” says Mathias Geisen, Head of Mercedes-Benz Vans.

“As we flexibly manufacture vans with combustion and electric drivetrains in all our existing plants, we will build our first pure electric plant in Jawor. We thus set new standards and move forward on our path towards sustainable, fully electric mobility.,” comment Geisen.

By consistently focusing on the production of all-electric vans, Mercedes-Benz Vans says it aims to “achieve productivity advantages and thus significantly improve its competitiveness”. The established location, it says, will enable optimisation of costs and the supply chain as well as energy-efficient production.

However, the VAN.EA will not only be used in Düsseldorf and Jawor: The manufacturer also announced that the plant in Vitoria, Spain, which produces Mercedes-Benz’s mid-sized vans (V-Class, EQV, (e)Vito and (e)Vito Tourer), will also produce a mid-sized van based on the VAN.EA e-platform from the middle of the decade.

There are no further details on this vehicle yet, but it is likely to be de facto the successor generation of the models previously built in Vitoria – roughly in the five-metre class.

The only location not affected by the reorganisation is Maubeuge, France, where the Renault plant builds the small T-Class models, and in future the EQT as well as the Citan and eCitan.