The multi-Latin American company now has the largest fleet of electric vehicles for e-commerce in Latin America. These are the countries chosen to continue increasing the number of zero-emission units. 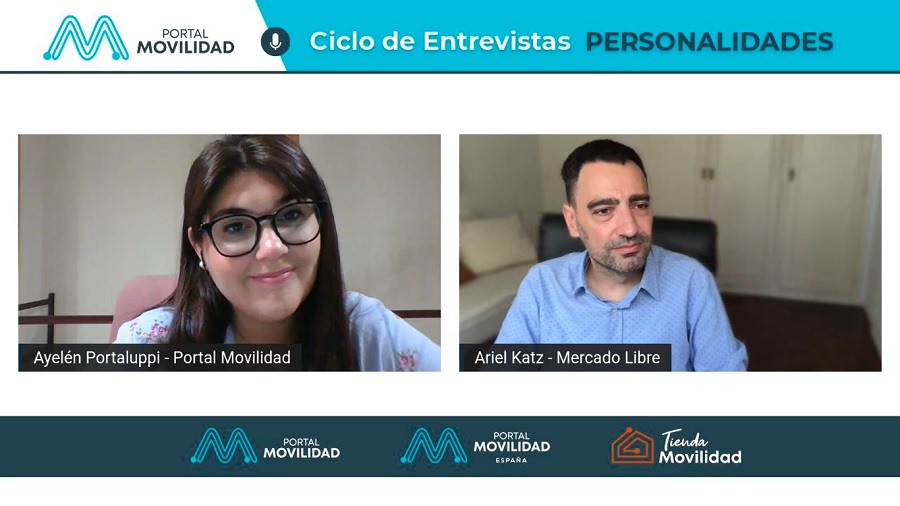 Mercado Libre’s electric mobility project began in mid-2020 and ended in 2021 with almost 550 electric vehicles in circulation in Latin America, ranging from vans and light trucks to electric tricycles.

It is worth remembering that at the beginning of last year the firm issued a sustainable bond for 2026 through which it obtained 400 million dollars that will be allocated to environmental, social and educational projects, as well as financing for small businesses and entrepreneurs in the region.

The incorporation of clean vehicles is advancing more strongly in Brazil and Mexico and growing in Colombia, Chile, Uruguay and Argentina.

“We have an ambitious plan to incorporate electric vehicles in the region. We believe we can make a great contribution to making electromobility a reality in Latin America,” says Ariel Katz, Head of Ambiente Corp. of Mercado Libre.

In the framework of ” Personalities “, a series of interviews of Portal Movilidad, he also says: “The electrification of our fleet will accelerate a lot in the coming time, although we depend in part on the industry. We hope that it will become normalised. 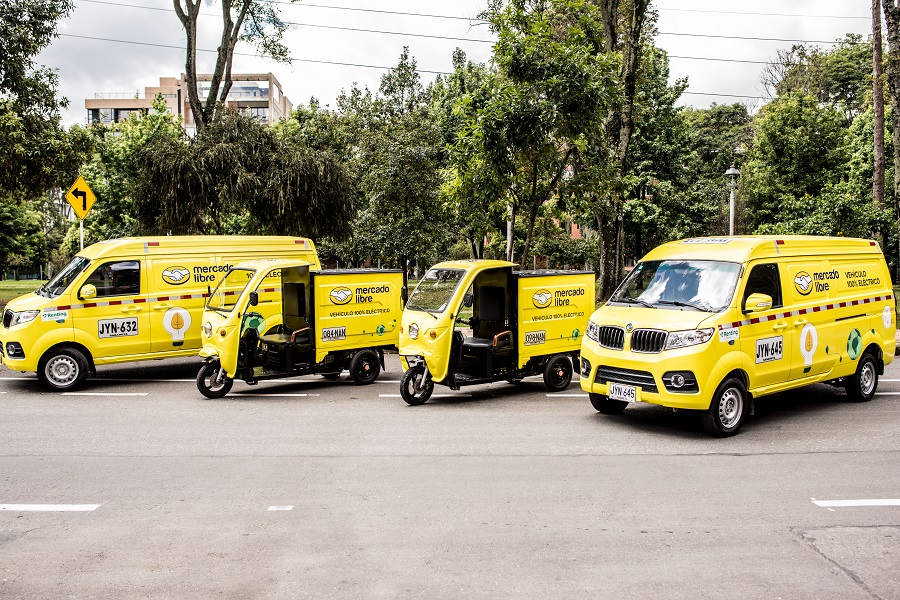 However, the return on investment costs, calculated on the basis of TCO, are not conclusive at the moment, given that the “assumptions” surrounding the technology are still being analysed.

In this regard, as an example, he mentions the cost of maintenance, which for electric models can be much lower than for internal combustion.

“At first glance, this seems to be the case, but repairs to units that are not produced in Latin America are very expensive. It is also necessary to mention the capacity of the brands to have fast and efficient attention for electric vehicles beyond the main capitals, delays in obtaining spare parts for vehicles from other markets that are not always adapted to the state of the roads in the region,” says the Mercado Libre executive.

This information is obtained thanks to the telemetry system that the fleet of both combustion and electric vehicles has.

What are the main challenges to overcome?

“We have encountered a high demand in developed countries that restricted the supply of electric vehicles for our region. Although announcements continue to be made by automakers, the downside is still low availability,” he says.

He also points out that the supply is oriented towards small vans and there is an unmet demand for models in this segment with greater load capacity. In this line, he also emphasises the lack of technical service coverage.

For this reason, there are advanced discussions with a variety of manufacturers and their parent companies, both in the United States and Europe, and some Chinese brands. In parallel with some international startups that have models entering pre-production.

In addition, Katz mentions that “it could be a point of concern” if the existing tax exemptions in Brazil are modified.

This whole process of fleet electrification also goes hand in hand with the reconversion of the energy matrix. The company opted for clean energy generated offsite.