High costs delay the PERTE of electric vehicles in Spain

The director general of Industry and SMEs, Galo Gutiérrez, referred to the opening of the calls for proposals of the project that plans to insert billions of euros to the automotive sector that continue to be delayed. 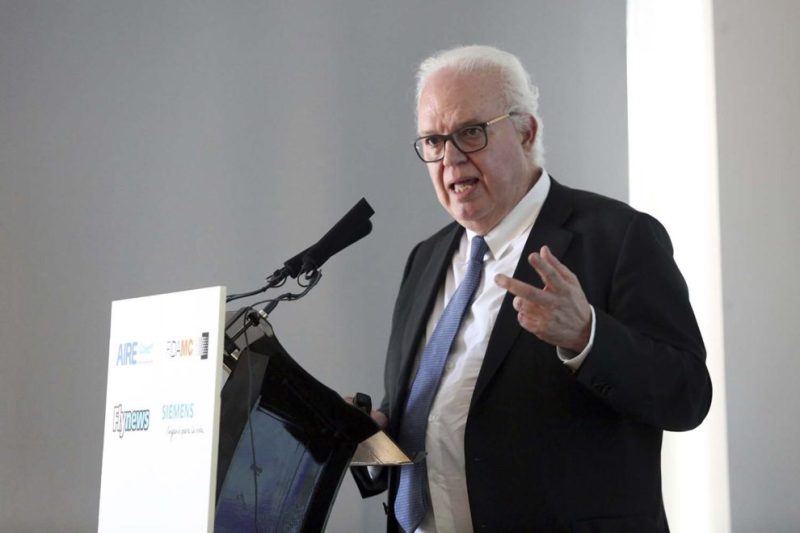 The announcements for the publication of the Electric and Connectable Vehicle (EV) PERTE continue but, as yet, the call for the plan that will inject €3 billion into the automotive sector has no date.

Half of that money comes from European Next Generation EU (NGEU) funds. The remaining 1.5 billion comes from loans from the general state budget.

In this context, Galo Gutiérrez, Director General of Industry and SMEs of the Ministry of Industry, Trade and Tourism (MINCOTUR), says that the state was not “used to the volumes that are being handled” today with the PERTE.

This plan, which has been under negotiation since the summer of 2020 and has been awaiting calls for tenders for almost two years now, was delayed for various reasons, including the economic factor.

The loan to Spain was one of the first to be approved by the European Commission and the Spanish Development Finance Company (COFIDES). In this sense, the government sat down to negotiate the conditions.

“In projects of this size, we wanted to deal with the Commission so that it would allow us a certain margin of flexibility,” Gutiérrez explains about the delay in the deadlines.

The talks between the agencies resulted in the Spanish government being allowed to increase the thresholds of support per project by a further 50 percent, without the need to ask for authorisation.

What has been delaying the PERTE since then? “Certain interpretation issues have been resolved,” argues the director general of industry.

The approval of the flexibility of the funds was negotiated just days before the PERTE rules were published. From that moment on, the work of the administration to launch the call for proposals began.

According to Gonzáles, there is “real scrutiny from the EU institutions”, which is why “it is taking a lot of administrative and human resources”.

Looking ahead, it is estimated that there will be many participants that could lead to complications for the MINCOTOR teams.

Each project submitted in a competitive process, which is expected to be lengthy, will have to be evaluated in order to approve or reject it.

In addition, MINCOTUR, in charge of the PERTE VEC, has on its agenda the agri-food sector and now, as has been announced, the shipbuilding industry and another focused on the circular economy will be added.

Finally, when will the call for proposals be published?

Galo Gutiérrez commented that “it has to be in the short term” and that those who “are involved in the battle there find it logical” that it is taking so long.

At the same time, he mentions that he “cannot criticise” those who are on the outside because if you look at the timescales that are taking almost two years, it seems logical to question them.

This is not the first time that the Director General of Industry has commented that the call for tenders will soon be issued. In early March at the opening of the 26th Automotive Quality 4.0 Congress, he mentioned that it was imminent.

In the same vein, the Minister of Industry, Trade and Tourism, Reyes Maroto, has assured that the PERTE of the electric and connected vehicle is at an advanced stage, but without specifying a date.

Some time before, in February, the minister said: “We are in the last part of the processing for the call to finance the industrial value chain and manufacture the electric and connected vehicle in our country”.

And transport? Fossil fuels absent in first cover document at COP27
1,800 hydrogen refuelling stations and fueling up to 59,000 trucks by 2027
SK Innovation to get involved in battery recycling
Tesla expands dynamic pricing to all of Europe