These vehicles, to which electric motorbikes will also be added, will save the administration 54,000 pesos a month in petrol and more than 30,000 pesos in mechanical repairs. 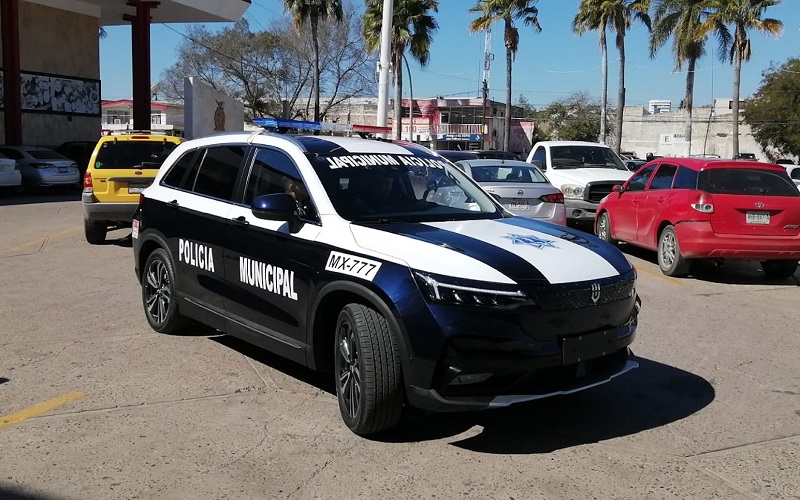 As announced in December, the local government will finally opt for electric cars and motorbikes in its police fleet, making Sonora’s capital the first city in the country to use solar-powered electric patrol cars.

“We are going to increase the number of patrol cars fivefold, from 70 to 300. 220 of them will be electric and we are going to charge them with the sun. We are going to make significant savings in petrol and workshops,” said municipal president Antonio Astiazarán.

It is expected that at the beginning of March the first electric units will be delivered to the City Hall, which will save the administration 54,000 pesos a month in petrol and more than 30,000 pesos in mechanical repairs currently spent on each patrol car.

At the same time, solar panels will be installed in the car parks of six city police stations to supply the new fleet.

Astiazarán also detailed that the acquisition was made after a previous tender and approval by the City Council, through a financial leasing scheme.

In this way, with entirely municipal resources, the cars will be paid for on a monthly basis and at the end of the administration only the residual cost will be paid off.

In an unprecedented way in the city of Hermosillo, a member of the Municipal Police will aspire, with the proper care and maintenance, to have a unit of his or her own.

“We want only one person to drive the patrol car and if they take care of it, through a logbook, they will be able to buy it at residual value at the end of the administration, in such a way that it will be the best incentive for the patrolman. It would be the first time in the history of the city where a single element uses the patrol car,” he explained.

The units will be equipped with tablets, GPS and cameras, this technological equipment being part of the strategy to improve response times and quality of service to citizens.

On the other hand, as far as the electric motorbikes are concerned, the total number of units to be incorporated is still unknown. However, through the Twitter account, some details were released.

The bikes will be solar-powered, and the cost per unit will be $137,090. Their monthly maintenance will be $350, which compares to the $1400 that petrol-powered ones cost today.

Batteries will cost $45,000, with a lifespan of between four and six years.

The cost of electricity per full charge of an electric unit is about $25, while the equivalent for the same performance in a gasoline unit is about $125.