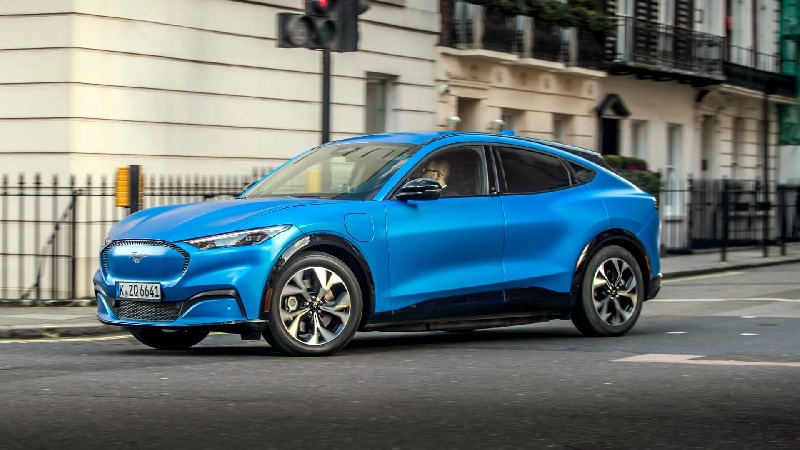 Ford announced that it will separate the company into two divisions, to separate vehicles with combustion engines from electric vehicles, although both businesses will share technology and complement each other.

“Accelerating the development and production of electric vehicles is the main reason for this new structure, which is also the “biggest change” in the company’s history, CEO Jim Farley told a press conference.

For his part, the company’s executive chairman, Bill Ford, said that the division of the company founded by his great-grandfather Henry Ford, is “an extraordinary opportunity to lead this exciting new era of connected and electric vehicles” in addition to contributing to the fight against the climate crisis.

Following the reorganisation, which fiscally will materialise in 2023 with the filing of separate financial statements, Ford will be comprised of three divisions: Ford Blue, Ford Model e and Ford Pro, the commercial vehicle unit.

Financial analysts had long called for Ford to create two separate companies to separate the businesses and attract investments such as those being received by electric vehicle start-ups. But Farley explained that the decision to create independent divisions rather than separate companies is in the manufacturer’s best interest.

“We’re going all-in, creating separate but complementary units that give us the speed and boundless innovation of a start-up with Ford Model e along with the industrial know-how, volume and iconic brands like Ford Blue’s Bronco, something start-ups can only dream of,” Farley said.

The company wants Ford Model e to become the company’s “innovation and growth hub”, with the best specialists to create “truly amazing electric vehicles”. This division will have to develop “key technologies and capabilities” for electric car production, such as software, vehicle platforms, batteries, electric motors, inverters as well as charging and recycling technologies.

Meanwhile, Ford Blue will have to produce a “more profitable and vibrant” division, strengthen the company’s vehicle families and build greater “loyalty” with consumers.

Ford also reaffirmed its forecast for adjusted earnings before interest and taxes (EBIT) of between $11.5 billion and $12.5 billion by 2022 and that by 2026 it will produce more than two million electric vehicles annually, about 33% of the company’s global production.