This investment supports the company’s longer-term goal to create a sustainable American manufacturing ecosystem, and to accelerate its progress towards achieving carbon neutrality 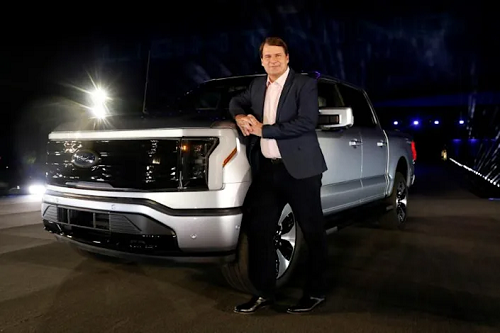 Together with its South Korean partner SK Innovation, Ford will build the factories in Kentucky and Tennessee, the automaker said in a statement.

Ford will invest $7 billion, part of a $30 billion investment already announced last spring, and SK Innovation will put up the remainder.

Ford said it would be the “largest, most advanced, most efficient auto production complex in its 118-year history” and would place the company at the forefront of the country’s shift to electric vehicles.

The statement said: “This investment supports the company’s longer-term goal to create a sustainable American manufacturing ecosystem, and to accelerate its progress towards achieving carbon neutrality, backed by science-based targets in line with the Paris Climate Agreement.”

The company expects that between 40 and 50 percent of its global vehicles to be fully electric by 2030, according to the statement.

Executive Chair Bill Ford said, “This is a transformative moment where Ford will lead America’s transition to electric vehicles and usher in a new era of clean, carbon-neutral manufacturing.”

“With this investment and a spirit of innovation, we can achieve goals once thought mutually exclusive — protect our planet, build great electric vehicles Americans will love and contribute to our nation’s prosperity,” he added.

The announcement came amid strong demand for the company’s new F-150 Lightning pickup vehicle and other electric models such as the E-Transit and the Mustang Mach-E.

“We are moving now to deliver breakthrough electric vehicles for the many rather than the few,” said Jim Farley, the company’s CEO. 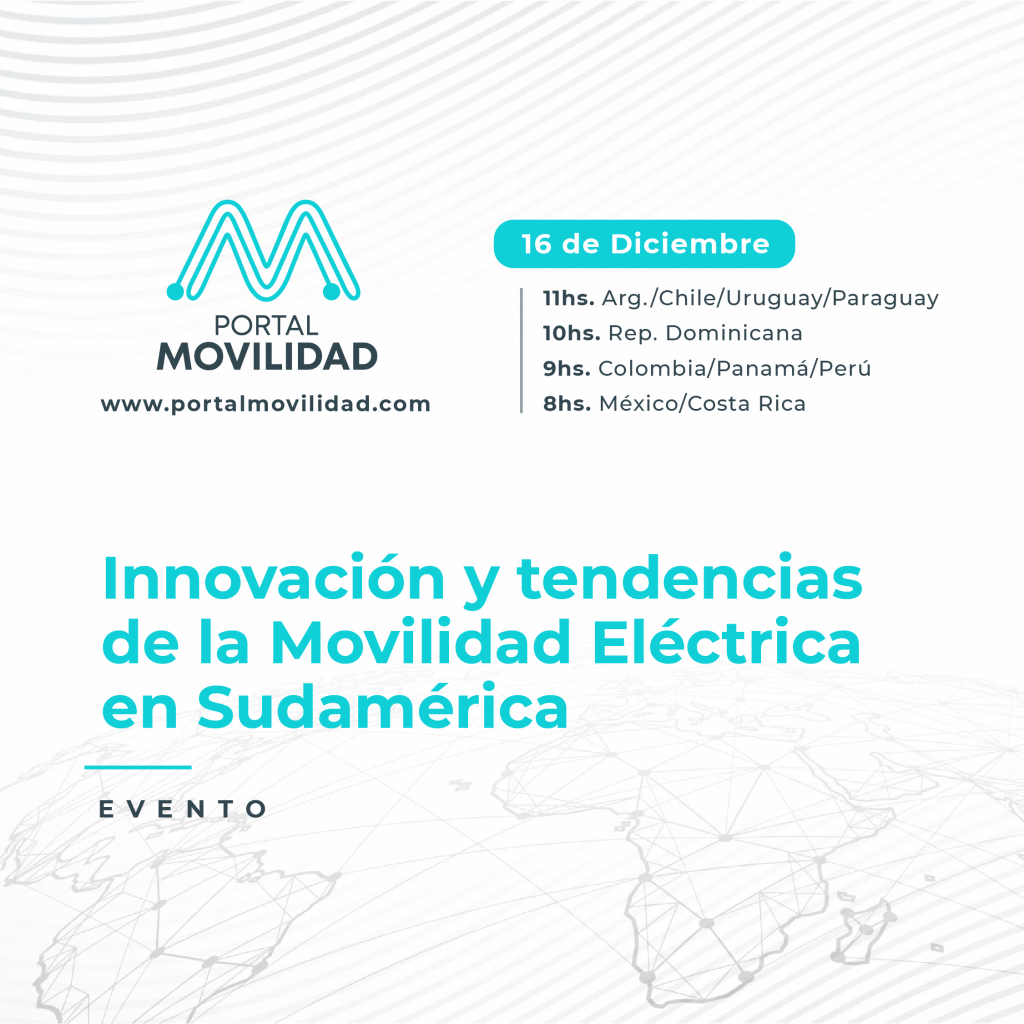