Electric supercars need to lose weight, power up and cool down

Speed has always been paramount for supercar makers, and now they’re in the race of their lives to go electric before climate policy cuts their combustion engines. 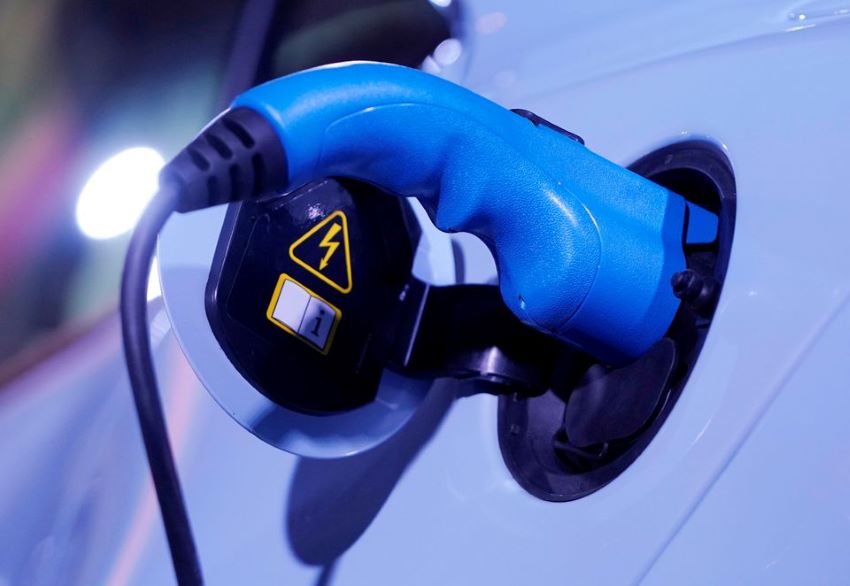 That’s why the likes of Ferrari and Mercedes-Benz are turning to startups such as Oxford-based electric motor company YASA for expertise and technology to solve the unique challenges of electrifying the highest-performance vehicles.

Batteries are immensely heavy and electric motors overheat if driven too hard – big problems for a niche industry that charges hundreds of thousands of dollars for lightweight cars capable of screaming round 10 laps of a track at full throttle.

This year Daimler bought YASA, which has developed an “axial flux” high-performance electric motor that weighs 23 kg (50.7 lb), a fraction of a near-300 kg V12 engine in a Ferrari, and is about the size and shape of a steering wheel.

YASA already makes motors for Ferrari, Swedish supercar maker Koenigsegg, plus an unnamed British supercar company. It will now supply the high-performance AMG brand at Daimler, which will soon assume the name of its car business Mercedes-Benz.

Based just a few miles from YASA, Saietta has developed a range of water-cooled axial flux motors. The company is gearing up to produce motors for the vast Asian motorbike market, but told Reuters it had created a larger prototype and was in talks with one hypercar maker, and that two others had expressed interest.

“These manufacturers know combustion engines forwards, backwards and inside out,” said Saietta Chief Commercial Officer Graham Lenden. “But they don’t know electric powertrains and what they’re looking for is someone to hold their hand.”

Yet this is uncharted territory, with no clear road map to electric for high-performance vehicles yet. Supercar makers will have to invest billions of dollars to survive the disappearance of combustion engines, with no guarantee that the technologies they adopt will pay off in the long term.

WEIGHT IS THE ENEMY

Supercars and the highest-end hypercars – both sportscars that verge on professional racing level performance – are a highly profitable, capital intensive niche market for automakers.

YASA founder Woolmer said, though, that his company’s long-term brief from Daimler was to bring the costs down in future iterations of its motor so the German carmaker can use them across its entire car range as it shifts to electric.

Makers of high-performance electric cars will ultimately have to find ways to develop lighter, more powerful batteries. But as today’s battery technology cannot compete with the sustained power of a petrol engine, they are also rethinking everything from electric motors to car body materials.

YASA’s motor is oil cooled, so will never overheat and is far more efficient than a conventional motor, said Tim Woolmer, who developed the device as part of his doctorate at the University of Oxford and then founded the company in 2009.

Because the motor is more efficient, it can extend the range of an electric vehicle up to 7%, or because it uses less power it allows carmakers to take out some of the heavy batteries and reduce their vehicle’s weight by to 10%, he added.

YASA has a small facility at its Oxford headquarters where it makes motors for Ferrari’s SF90 Stradale hybrid and 296 GTB hybrid models, and test motors for AMG. Daimler is studying how to scale up that production at its own factories.

YASA’s CEO Chris Harris said its acquisition by the German giant had not ended its work with clients like Ferrari.

“They want us to continue working with our supercar customers because that’s the leading edge,” he added. “That technology when it matures cascades down.”

Ferrari’s Chief Technology Officer Michael Leiters described the YASA motor in its hybrid models as an “automotive first”, adding that the Italian sportscar maker would lean on the technical expertise of suppliers in its quest to go electric.

Car companies are also looking beyond motors in their weight-loss plans.

Mate Rimac, CEO of Croatian electric hypercar maker Rimac, said the chassis and the body of its C-Two model were both made of carbon fibre, and that batteries formed part of the car’s structure to save weight.

The company, which is forming a joint venture with Volkswagen’s (VOWG_p.DE) luxury sportscar unit Porsche that will include VW’s Bugatti brand, also uses “torque vectoring” to boost performance – motors in the wheels to help take corners.

Owned by China’s Geely and Malaysia’s Etika Automotive, Lotus also operates as an auto supplier and engineer to other carmakers. The company is in advanced talks to supply the platform to another carmaker and has received expressions of interest from several others, managing director Matt Windle said.

“With the cost and speed of electrification, collaboration is the way to go,” Windle said.

Chinese automaker FAW has teamed up with U.S.-based engineering and design firm Silk EV to form the Silk-FAW venture, which plans to build electric sportscars in Italy.

It is using carbon-fibre components for the vehicle chassis and looking to a high-revolution motor using copper-wiring technology from the aerospace sector to cut the motor’s weight by 20%, though it is also exploring other options.

“Weight saving is even more important than a higher level of power,” said Roberto Fedeli, Silk-FAW vice president for innovation and technology.

Cutting weight and using more efficient motors may be enough for most wealthy sportscar buyers who use their vehicles for recreation or to commute, and are unlikely to want to execute multiple high-speed laps around a race track.

Those who do could be in for a long wait.

“Unless batteries go through a massive revolution, you’re never going to carry the amount of energy that a fuel tank will carry,” said YASA founder Woolmer.

“For longer-form racing, it’s going to be a while.”

Lithium-ion battery pack prices increased by 7% from 2021 to 2022
The first European charging corridor for e-trucks is a reality
New directors at Ekoenergetyka for expanding technical and business support
GAC presents an electric premium sedan: the ‘Hyper GT’