Although the intention of the Metropolitan Bus Service Office (OMSA) was that the electric units would be incorporated into the public transport service as soon as possible, its authorities assure that the process will be extended to the beginning of 2023, especially because of the tenders that lie ahead. 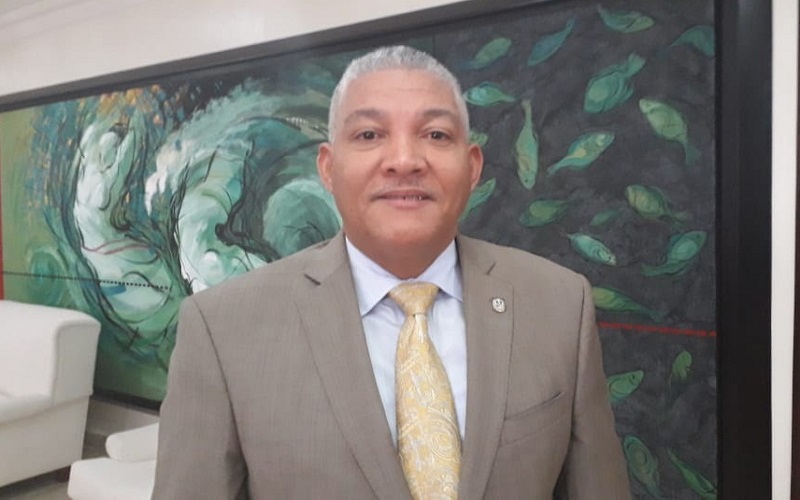 In January, OMSA launched the plan to integrate 22 electric units into its fleet, with the aim of rolling them out on Dominican streets by the end of 2022. However, two tenders are still pending, so the pilot project is expected to begin next year.

“We had planned to be able to do it this year, but everything seems to indicate that it will have to be done early next year because of all the things that need to be involved. The most difficult thing is to carry out public tenders,” says Radhamés González, director of the entity, in dialogue with Portal Movilidad.

And he clarifies: “When we finish the project, we intend to make a national and international public tender so that the bus that best suits us in terms of quality, service and price can come to us”.

In this sense, he warns that this is a time that will not depend on the office but on the “agility of the supplier” to bring the units to the Dominican Republic.

For the moment, OMSA has already decided that the bus to be used will be designed for 50 passengers, that is, an average size for the route in question.

In addition to carrying out the tenders with the electric bus companies, OMSA must also work with the electricity distributor to supply the chargers, while also dealing with the tender that will allow for the incorporation of charging stations.

“We have engaged with the company that serves electricity in the corridor we are going to use and we will put out a public tender for the charging points,” says González.

He then adds: “With the electricity distributor, as it is one, it is mandatory that we work together. However, there must be more than one supplier to take care of the chargers directly in the yard we are going to have”.

The OMSA authorities estimate that ten stations with double chargers will be able to resolve the situation, although the final word will be left to the analysis they are currently carrying out.

With this project, the Dominican government hopes to promote electric mobility among the country’s transport operators, who are still somewhat reluctant to buy an electric bus because of the cost involved.

“The challenge is the large investment that must be made to acquire an electric bus because the initial price is very high. That is why we insist on doing it ourselves, from the state, to motivate private operators to get involved in this issue,” says González.

According to the OMSA director, fuel and lubricant costs make it imperative to migrate towards electric mobility, thinking that in the long term the savings will be significant.

“We believe in this project. The president of the nation is determined that this can be done and I have no doubt that we will be carrying it out as quickly as possible,” concludes González.