After a positive experience with electric units, Compañía Uruguaya de Transportes Colectivos S.A. includes electromobility in its main plans and outlines a strategy to attract manufacturers to its project. 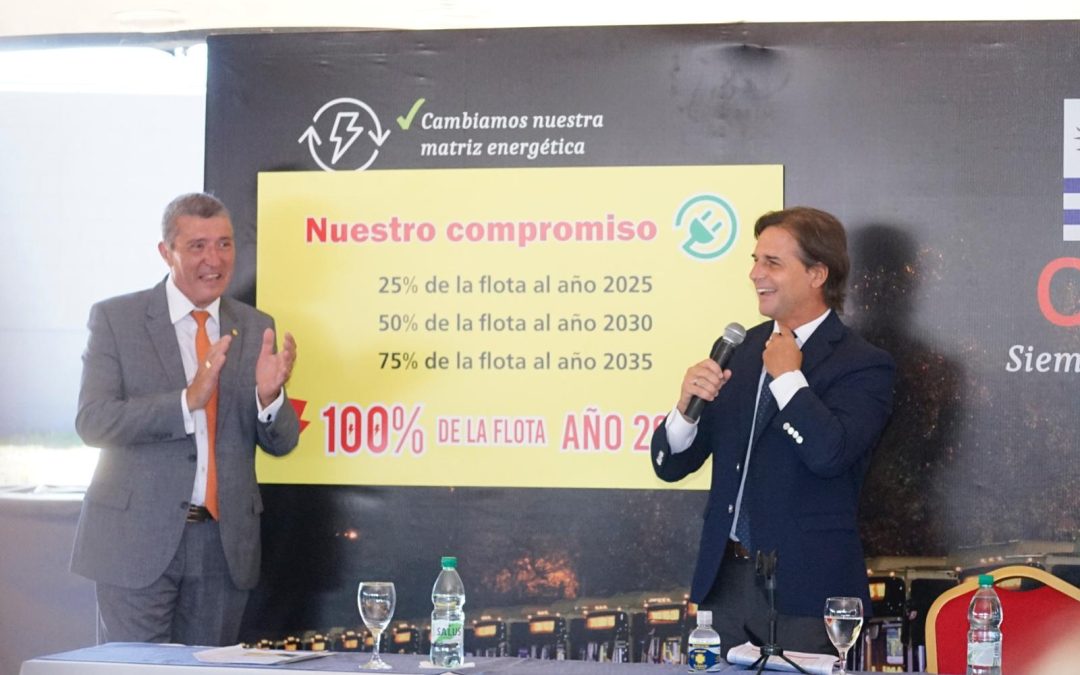 During the presentation of a new freight plant and in the presence of Uruguayan President Luis Lacalle Pou, Cutcsa announced a new commitment to the environment: the renewal of 100% of its bus fleet by 2040.

The firm will invite companies in the segment, after a selection process, to be part of the project with their electric units, which must conform to government and Cutcsa’s own technical requirements.

“We are going to invite all the companies that participated in the tender for 20 buses to submit a bid, considering the same requirements as at that time,” said Marcello Gargaglione, head of the Research and Market Department, in a conversation with Portal Movilidad.

It is worth remembering that, since 2020, the Uruguayan company has 20 BYD electric units in its ranks within the framework of the Movés project, implemented by the United Nations Development Programme (UNDP) and executed by the Ministry of Industry, Energy and Mining (MIEM) and the Ministry of Housing and Land Management (Mvotma).

On that occasion, another ten buses were distributed among the rest of the public transport cooperatives in Montevideo.

However, Tuesday’s announcement was part of an initiative 100% owned by Cutcsa, which is also awaiting support and agreements from the government to achieve its goals. 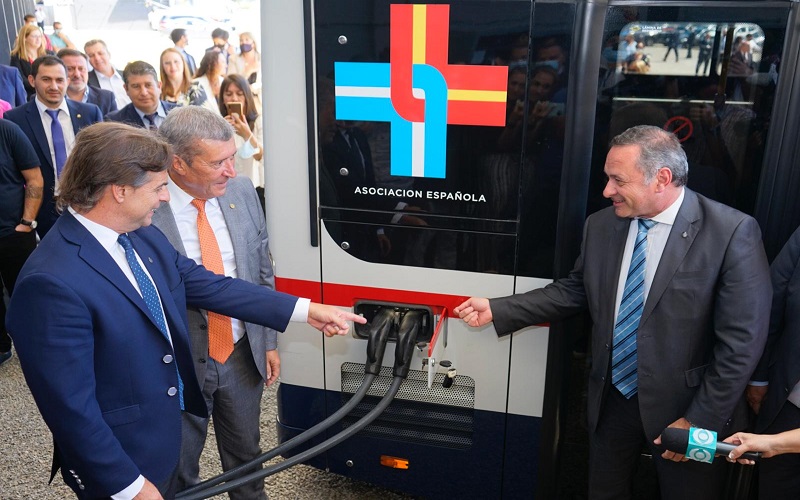 The next steps for the company will involve travel, in particular to Colombia, a key destination with vast experience in the sector with its famous electric buses in Bogotá and Medellín.

The firm will go to Colombia accompanied by Enel X, with whom it is working alongside to develop the charging infrastructure that supplies the units, and will be open to new ideas and plans, mainly focused on energy recharging.

In this way, Cutcsa aims to achieve its main objective: “To accompany the gradual plans for the incorporation of electric buses that the Uruguayan national and Montevideo departmental governments agree on for public passenger transport”.