In less than 180 days, the government should extend the National Vehicle Regulations to electrified units and implement measures that benefit electric urban transport. 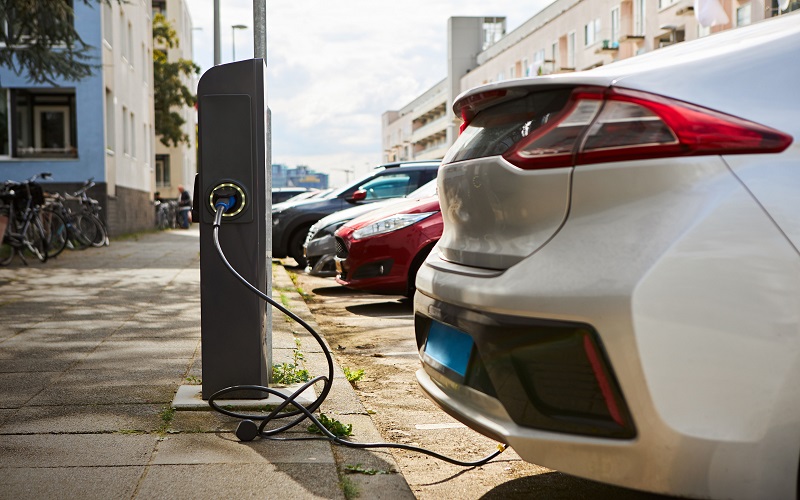 Following the signing of Supreme Decree 003-2022-Minam, the Peruvian government will have to implement urgent measures to implement climate action according to the Nationally Determined Contributions by 2030 within 180 working days.

Among these provisions, two are closely related to electromobility.

According to article three, on priority actions for the climate emergency, it is proposed to “update the National Vehicle Regulation, approved by Supreme Decree N° 058 – 2003 – MTC, and its amendments, to promote the entry of electric, hybrid and green hydrogen powered vehicles”.

In this way, electrified cars will also be contemplated within the regulation that establishes the requirements and technical characteristics that the units must comply with in order to enter, register, transit, operate and withdraw from the National Land Transport System.

It must also, by the end of July, “design, in coordination with the competent authorities, mechanisms to promote electromobility with an emphasis on urban transport”.

It should be noted that electric mobility has been a topic of interest on the public agenda, especially in the past year.

With regard to passenger transport, in August 2021, the Urban Transport Authority of Lima and Callao (ATU) approved the technical specifications for the standardisation of the physical and motor characteristics of the Electric Standard Bus.

For its part, in relation to charging infrastructure, the Peruvian government pre-published and socialised with private companies the regulation for its installation and operation, which establishes the types of connectors, standards and interoperability.

This is a measure that has not yet been finalised, and new developments are expected in 2022.

At the presidential level, President Pedro Castillo, during a ceremony to inaugurate the first fast charging station in Lurín, had stated that this ceremony represented “the reaffirmation of the government’s policy that seeks to promote science, technology and innovation in energy matters with a clear environmental benefit”.

What are the other key points of the measure?

Initially, the Ministry of Environment’s proposal was approved by Supreme Decree to update the National Climate Change Strategy with a vision to 2050.

For its part, the High Level Commission on Climate Change must propose mitigation and adaptation measures to implement the Nationally Determined Contributions of 40% reduction of greenhouse gas emissions and resilience to the adverse effects of climate change, respectively.

To provide clean energy to vehicles, the Ministry of Energy and Mines, in coordination with the Ministry of Environment, will ensure the use of non-conventional renewable energy resources in the electricity generation matrix, with a projected 20% share by 2030.

In this regard, it will design promotion programmes for the development of technologies, use and production of green hydrogen, as several countries in the region are already working on.