The president-elect Joe Biden decided and expressed the election of Jennifer Granholm to be his Minister of Energy during his government. Is this decision a green light for the electric mobility market? Translated by: Patricia Ryan. 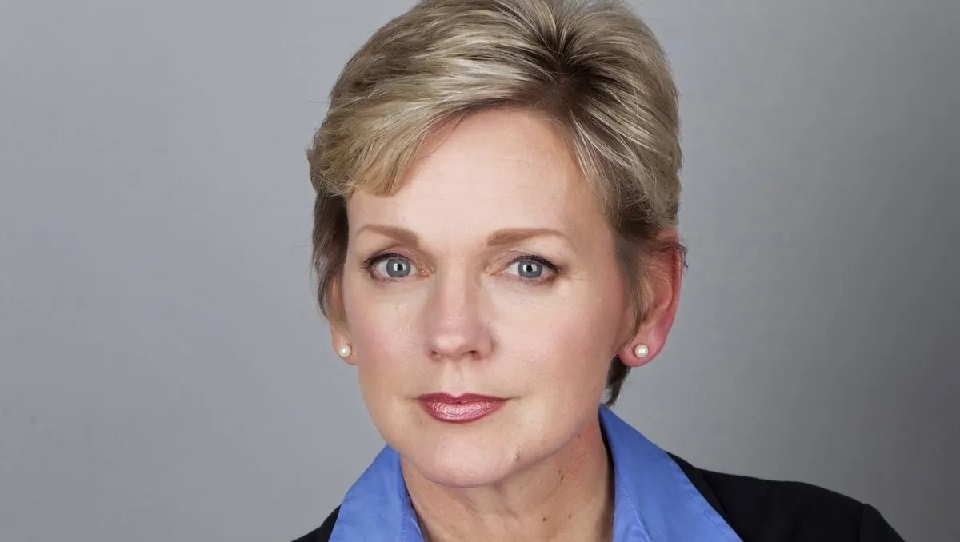 It is important to highlight that next US president promised a bunch of measures and rulings to accelerate the energy transition towards clean technologies. With no doubt, such policies will impact in Latin America
But, who is Jennifer Granholm and why is she appointed?

Lawyer, 61 years old and with wide experience in the Democratic Party in Michigan. Her CV also places her as former governor (2003 – 2011) and former prosecutor of Michigan.

Also, in 2016, Granholm joined the Board of Directors of ChargePoint, a company of electric vehicles infrastructure operating the largest charging stations of independent ownership, and is part of Proterra board, a company manufacturing electric buses of high resistance.

As Michigan governor, she headed a position which assured $1,350 million of federal funds for the automobile industry of the State which allowed the companies settled down there to manufacture electric cars and batteries.

Granholm now faces a larger task: to comply with her campaign promise to help the United States compete with China in electric vehicles. This promise is part of a US 2 billion plan to combat climate change.
In order to achieve this, Biden´s administration shall convince a divided Congress to approve fiscal credits and thousands of millions of dollars more in stimulation funds.

Different referrals along the country have already expressed themselves regarding this possible appointment: “She knows deeply the automobile industry”, said Dan Reicher, who has been Secretary of Energy Department for the energy efficiency and renewable energies during the government of Bill Clinton.

And he added: “It shall be an important approach of the department and of our country which is trying to reduce the emissions”.

On the other hand, Joe Britton, executive director of Zero Emissions Transport Association (ZETA), showed himself optimistic and trusted Granholm, who has already achieved ecological initiatives in Rust-Belt Michigan, to be able to set a difference.

Regarding this, Britton declared: “If we support the electric vehicles sector, we will be able to create hundreds of thousands of labour positions for manufacturing, and, as a governor, Granholm has been a key defender to push economic development”.

The Energy Department is expected to perform a key role in the compliance of the goals regarding the electric vehicles of the elected president, which include the installation of a national charging stations net with 500,000 chargers and the increase of purchase of electric vehicles from consumers.

It is important to mention all this can become a reality if the High Chamber ratifies Granholm in the position since the president has the power to appoint his Secretary of Energy, but the Senate is the responsible for ratification.

However, the Senate is under the Republican control, and it is expected not to be any objection to this appointment.

Furthermore, Biden shall create a position at the White House to coordinate, control and promote all policies related to the official environmental agenda at federal level.
Coming back to the question made and with the grounds stated above, the answer for this decision to be a green light to the electric mobility market is yes. 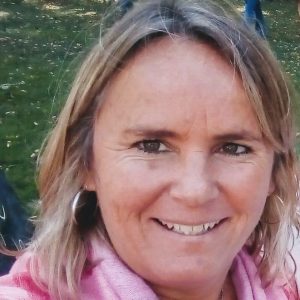 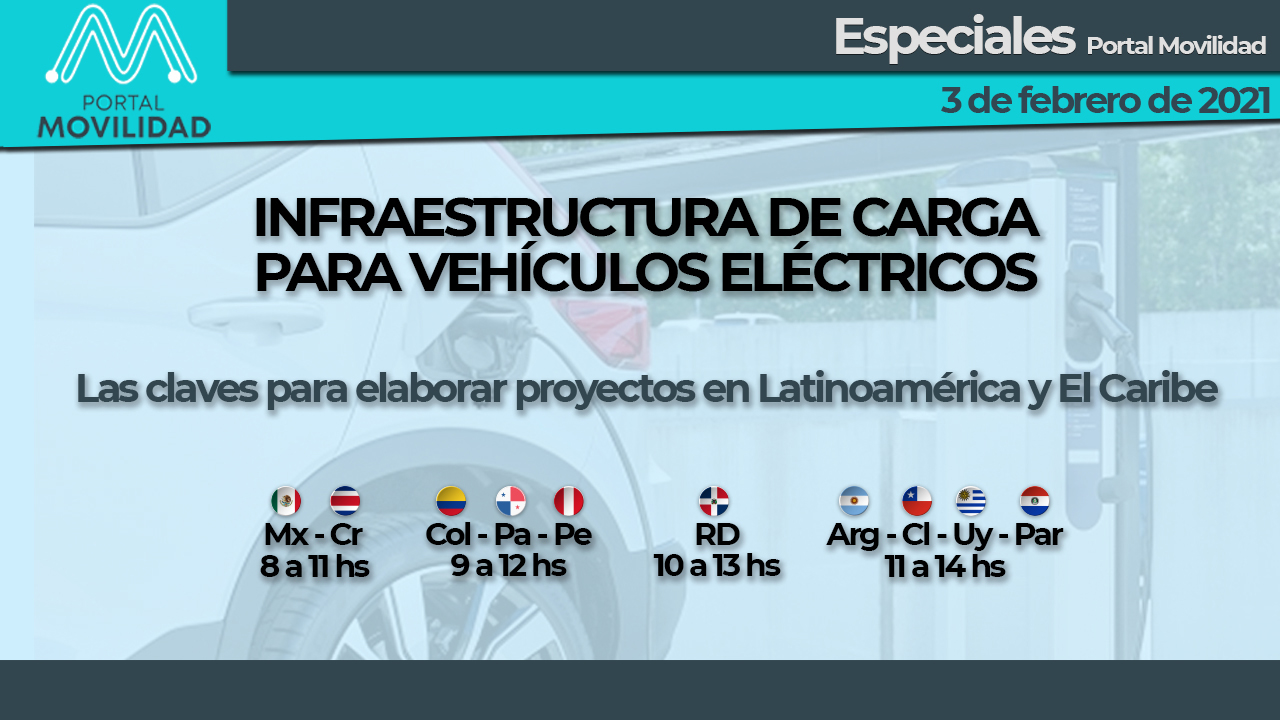