Today begins the debate in commissions on the agreement between Argentina and the International Monetary Fund (IMF) and on Thursday it will pass through the chamber. How does it address electromobility? 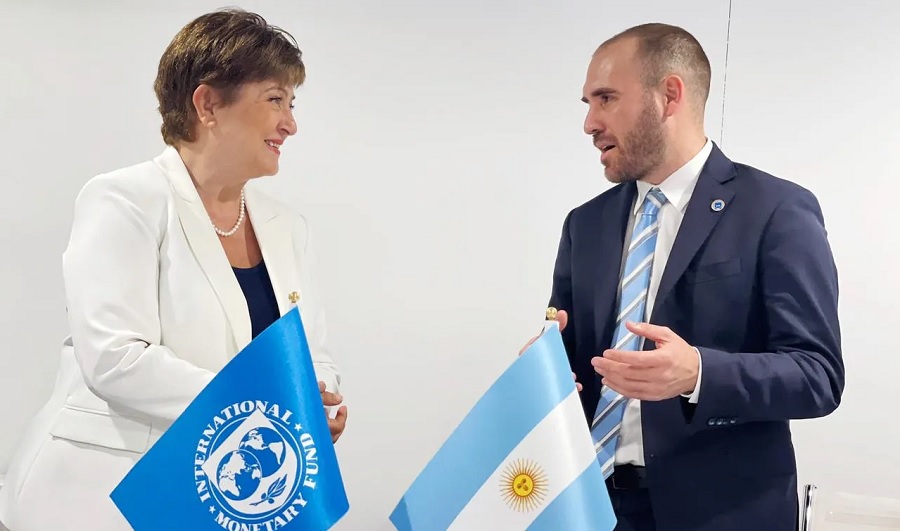 The agreement between Argentina and the International Monetary Fund (IMF) begins to be debated today in a plenary session of committees of the Chamber of Deputies that will be attended by the Minister of Economy, Martín Guzmán, and whose treatment the government hopes to bring between Thursday and Friday to the chamber.

The aim of this document is to refinance a debt of close to 45 billion dollars, with which a plan to stabilise an economy in crisis is contemplated.

Within the 2022-2024 policy framework and economic programme is included the law for the promotion of sustainable mobility, better known as the electromobility law.

It states: “Presentation of a draft Law for the Promotion of Electromobility to encourage the production and use of vehicles powered by renewable energies (which would translate into an estimated 20,000 new jobs and more than USD 5 billion in new investments in the medium term)”.

Here it is important to mention that it specifically states: “We foresee that Congress will deal with this initiative in the course of the current year”.

The government estimates that it will generate more than 20,000 new jobs and investments of more than USD 5 billion in the medium term.

The agreement also highlights the regulation of the activity and support for investment in the hydrogen sector.

“Implementation of a Green Productive Development Plan aimed at promoting, among other things, i) investment in the knowledge-based economy; ii) integration of circular economy processes; and iii) environmental adaptation and efficiency in the use of resources. In addition, this year we will develop new legislative initiatives and a regulatory framework to govern hydrocarbon sector activity and support investment in the sector”.

As the document mentions, these policies will seek to enhance export growth and diversification; investment and productivity; local and regional economic development; formal employment and labour inclusion; improvements in the efficiency and sustainability of the energy sector; environmental mitigation and adaptation policies; and the broader development of capital markets.

“There are numerous sectors – energy, knowledge economy, hydrocarbons, mining, agro-industry, automotive industry, sectors that contribute to the energy transition, and other tradable sectors – with the potential to generate structural change in Argentina’s macroeconomy,” the draft agreement with the IMF states.

This presentation comes a week after President Alberto Fernández’s speech at the opening of the ordinary sessions where he stated: “We will turn Argentina into the South American platform for electric vehicles”.