2022: the year that predicts a major landing of Chinese electric cars in Europe

Chinese companies have started to establish their presence across Europe, so much so that they are beginning to encompass the electric vehicle market and promise to compete with European manufacturers. 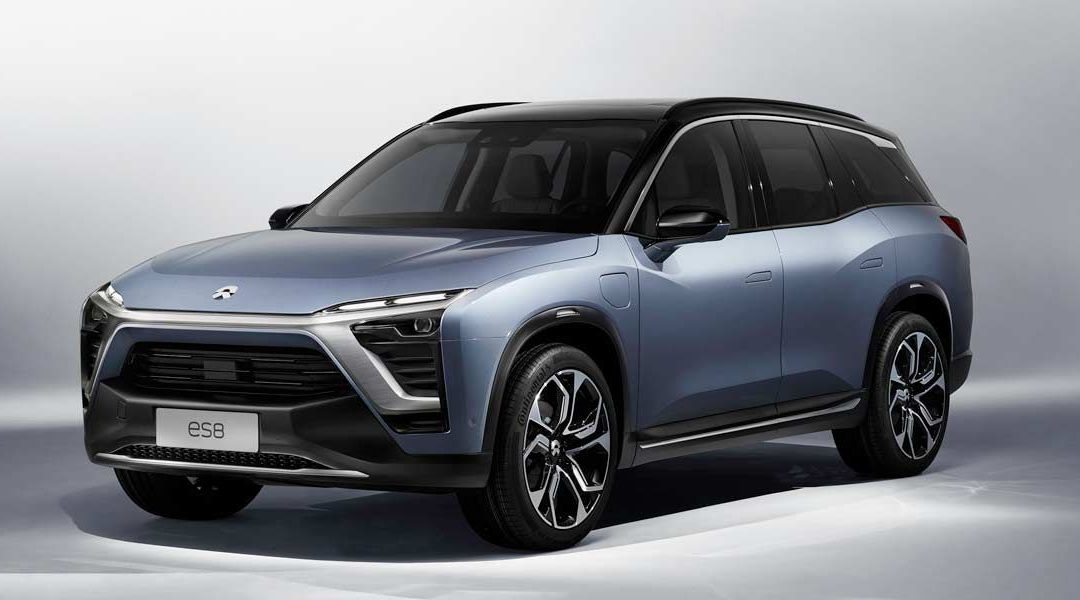 Following the announcement by NIO, the Chinese electric car company, that it will begin its global rollout, the Asian country is reaffirming its position in the electric vehicle market in the West.

In December 2021, during the celebration of “Nio Day 2021”, the Chinese manufacturer mentioned 2025 as its goal to complete its international expansion in 25 countries.

NIO’s strategy began in Europe in 2021, where it started marketing in Norway by offering the company’s complete charging infrastructure, including battery swapping stations.

It also offers its line of SUVs in the Nordic country. It started by marketing the ES8.

Now the company will establish its market in Germany, the Netherlands, Sweden and Denmark. The company intends to deploy mostly in Europe in its strategy.

NIO confirmed that in Germany it will start with the ET7, the first deliveries of which are planned for the fourth quarter of 2022. Slightly later, another smaller electric saloon, the NIO ET5, will be offered as a second model.

On the other hand, another Chinese startup that will set up in Europe and has announced it is Xpeng. It will start offering its P5 electric car for reservations in the Netherlands, Sweden, Denmark and Norway.

XPeng had previously entered Norway, with deliveries of its G3 SUV starting in December 2020 and then the P7 delivered there in Q4 2021. Now, its new model, the P5, is available for order in those three markets and Denmark.

The Chinese “VE Smart” producer is also opening its second branded shop in Europe, which will be in the Netherlands after the initial one in Sweden.

There are around 50 Chinese companies manufacturing state-of-the-art cars and components, more than a dozen of which now sell cars in Europe.

After decades of state planning, a pandemic and urgent global attention to climate change, China started a major roll-out from 2021.

Ambitious emissions targets and a lack of local players are opening up European car markets to Chinese imports.

While traditional European brands such as Renault, Volkswagen and Fiat have promised a complete shift to electric, they are held back by their internal combustion engine past.

China accounts for half of all electric vehicles sold globally. Last year, 3.5 million of them hit Chinese roads, more than double the previous year.

The take-off is partly the result of a decades-long policy plan. It was not to China’s advantage to rely on a carbon-based energy supply chain; it had to import all the components.

To move away from fossil fuels, national documents began to reflect on “renewable energy” and “electrification” plans as early as the 1980s. Three decades later, the initial advantage has turned into a considerable advantage.

Batteries are the mainstay of China’s competitive advantage. BYD, one of China’s largest battery and car manufacturers, was one of the first to sell a plug-in hybrid in European markets in 2011.

BYD outsold Tesla in China last year and Nio and Xpeng rank ahead of Volkswagen ID.3 and ID.4, the third and fourth best-selling electric brands in Europe.

China is also pushing the frontier of EV software. Today, some of China’s largest internet technology companies, such as Huawei, Alibaba and Baidu, provide the digital backbone of electric vehicles.